The Korean company has engaged in a huge effort to completely redesign the device in just two months: Galaxy Fold has one last chance 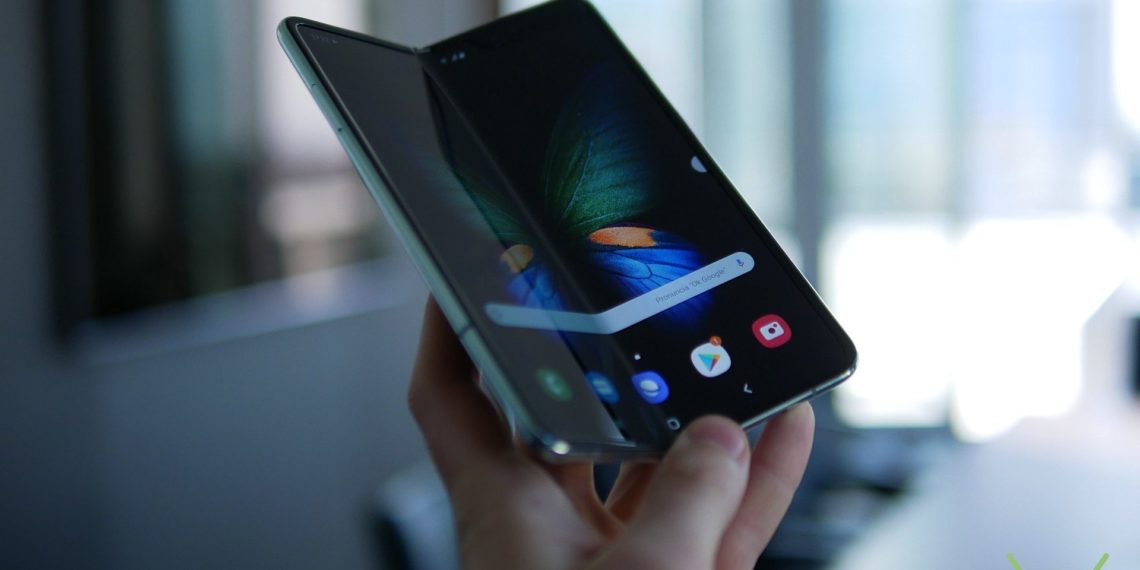 The time has finally come for Galaxy Fold, the tormented first mobile with a folding screen?

Two months after withdrawing it from the market for disastrous software and hardware problems, Samsung claims to have solved all the problems.

Second Bloomberg The Korean company has made an unprecedented effort to completely redesign the device in just two months and is ready to return to the market.

In short, the most is done. The official date has not yet been set, but it was certainly not a problem related to delivery times to worry. On the other hand is from 2016 that this smartphone is being studied.

Those who have had the (s) luck to get their hands on Galaxy Fold in the first place have made a bad impression. Most users removed a protective film from the screen without imagining that it was an integral part of the folding device.

Even the central part, the one subject to the very frequent movement of opening and closing, had a laughable resistance. Samsung's review should have massively reinforced it.

Three days ago, the Samsung CEO finally admitted that the Galaxy Fold was launched on the market too early, and announced the end of a new test phase that involved 2000 devices subjected to any stress and verification.

My impression is that the Koreans are between the hammer and the anvil: they moved ahead but very badly. They cannot withdraw the device from the market because the backlash would be huge, but they cannot go wrong a second time either.

As much as Samsung is the worst company currently, the other models that should have revolutionized the landscape are not doing well.

Huawei has suffered from sanctions (now removed) by the U.S. His Mate X hasn't seen the light yet. From his has this important alibi, however, and this time staying at the window to see if the rival crashes first could be the right strategy. 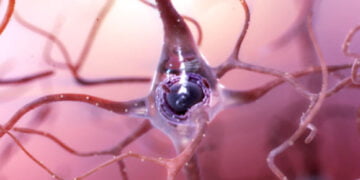 The "blood-brain" pathway that intoxicates the latter, producing Alzheimer's degeneration, could originate from the liver.