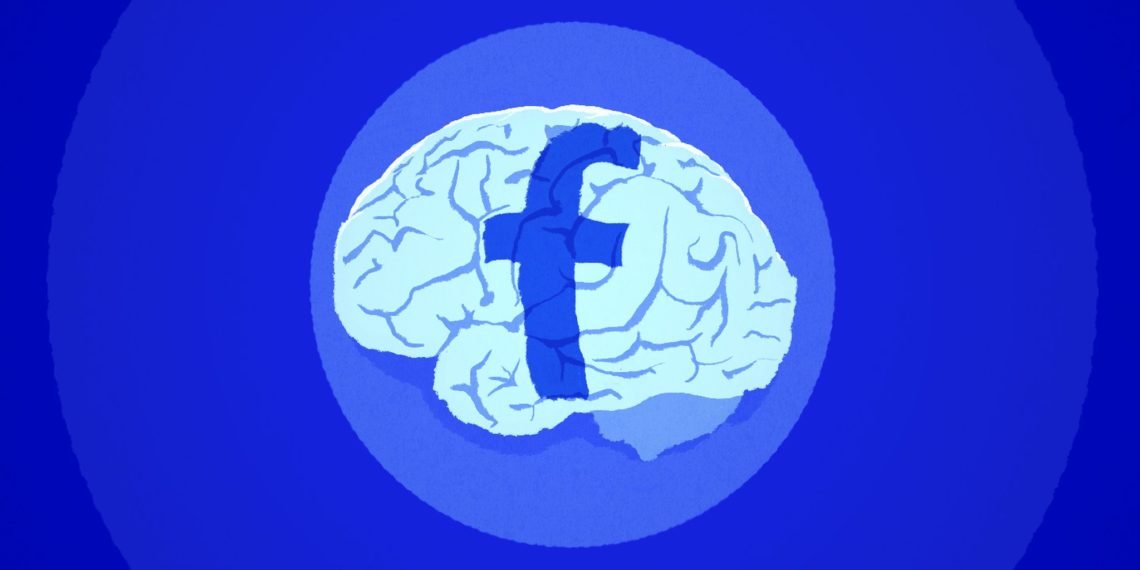 In 2017 Facebook amazed everyone by announcing that they wanted to create a headband to allow people to write with their thoughts at the speed of 100 words per minute.

Two years later the Menlo Park company announces that it has passed the first phase of the research and is about to activate the first tests on volunteers.

The progress of Marl Zuckerberg's company is described in great detail in a scientific paper from the University of San Francisco. In the study, the researchers describe "voice coders" capable of determining what a person means by reading their brain signals.

This is why ethics experts are alarmed (in two months they became active first those of economics for Libra and now these: of course Facebook creates headaches). It is already necessary, and quickly, to establish rules on how brain data is collected, stored and used.

In the report published today in the journal Nature Communications, the Californian team led by neuroscientist Edward Chang used very thin electrodes, called ECoG, which are placed directly on the volunteers' brains.

It's amazing, I'm really telling such a thing. And this thing is really happening.

Users were able to write with their thoughts and scientists were able to read in real time the questions that three subjects read in mind from a questionnaire, and they also listened to the answers they thought.

One of the questions was: "From 0 to 10, how anxious are you?". The system has already collected questions and answers from 0 to 10 in a much, much higher percentage than chance.

Another question concerned their favorite musical instrument: volunteers could choose between "piano" and "violin". The test was carried out on volunteers who were having brain surgery for epilepsy and agreed to take advantage of it to test the technology.

Facebook claims to fund the University of California San Francisco project in full, and its primary goal is to use the device to communicate with people who have lost the use of speech.

The final steps of technology? Not imaginable. Sticking to "harmless" applications, I think of devices such as headphones that can control music with our thoughts, or mechanisms of interaction in virtual reality environments.

“Being able to code even a few commands like 'home', 'select' or 'delete' would completely revolutionize the VR experiences. Not to mention those of augmented reality, ”they write on the official Facebook blog.

In any case, the research stage must be quite advanced, given that in Menlo Park they say they are ready to show a working and wearable prototype by this December.

Research on the computer brain link is accelerating. Right now the “hare” is Elon Musk's startup, that one Neuralink which just on July 6 presented its frontier technology.

The reactions are divided between disbelief and worry. A little bit the question of writing with thought still seems like a movie thing. There are some hesitations to open a window in one's brain (now this is literally the means) to let a company enter. No joking with privacy, it is no coincidence that Facebook has just caught a record fine of 5 billion for not having properly informed users about the use of their data.

"The brain is a safe place for freedom of thought, fantasy and dissent," says Nita Farahany, neuroethics at Duke University. "We are approaching the fall of the last wall, the far border, in the absence of protections".

Already now it is not clear who can access the data of these tests and the thoughts of the volunteers. How many University of San Francisco researchers and Facebook men? It is unclear how much money Zuckerberg's company gave. It is unclear how involved she is in testing, nor how knowledgeable the volunteers are. University spokesman Nicholas Weiler refused to provide a copy of the research contract. And he opposed identical refusal to the request for a copy of the informed consent signed by the volunteers. He just said that this form included a list of potential research funders, including Facebook.

We all know that a brain reader can make us control electronic devices in an extraordinary way, but it is also a way to control ourselves. A company that can read our thoughts knows everything about us. Starting from our reaction to the content we read, even if we don't put any likes.

“Brain data is rich in information and is absolutely sensitive data. It is a very serious problem and the privacy policies developed by Facebook are clearly insufficient, " says Marcello Ienca. Important words, the researcher at ETH Zurich is studying the various possibilities of brain-computer interface.

Facebook ensures that it will take all necessary security measures to protect this data. "We take the issue of privacy very seriously," says Mark Chevillet, Facebook manager of this research project on mind reading.

Fortunately, no one can read what I think of his statement yet, even if anyone can imagine it. 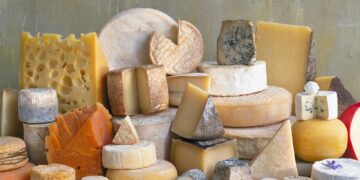 Surprising research shows that the market is poised for a boom in cheese and dairy products born with the ...