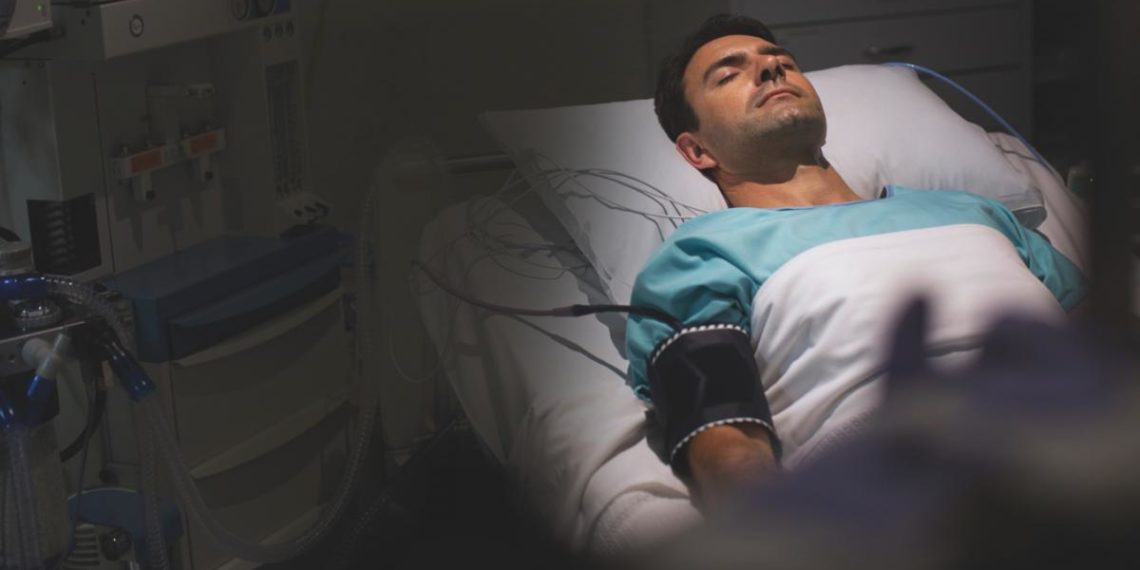 There are things we are never prepared to face: the choice of whether or not to pull the plug on patients lying in a coma on a hospital bed is probably among the worst.

A decision made difficult by the fact that there is no test to prove that there is or is not an active consciousness, beyond the tracks. And it is very difficult for doctors to predict who will have an awakening between coma patients and who will not.

Today, a research team from Columbia University Irving Medical Center has discovered how an instrument already available in almost all hospitals also has the ability to detect signals of "hidden consciousness" in patients in coma. These slight signs of activity show that the person is conscious, listening to us, even if physically unable to show it.

A study published in the New England Journal of Medicine has shown that a simple electroencephalogram (EEG) finds signs of hidden consciousness in one patient out of 7 after several days after a serious brain problem. And the statistics show that those with signs like that have a better chance of waking up after a year.

For this an EEG, an already available and low cost instrument, which can be used on a coma patient without moving it from its seat, can give a big hand. Years ago another study at a theoretical level he developed methods based on this tool: today's one can be considered an evolution.

When a coma patient does not respond to stimuli for days or weeks, doctors have several tests to evaluate their residual reactivity. Unfortunately, they are all inaccurate, given the lack of knowledge we have of the mechanisms underlying human consciousness.

When it comes to consciousness, and how it is produced, we grope in the dark. Nonetheless, the identification of "underground" signals of consciousness is a growing field of study.

Some studies have led to the conclusion that a part of patients in the vegetative state actually have a brain activity very similar to that of healthy subjects. For some reason, however, they can't wake up. Picking up signs of seemingly absent activity will help doctors improve treatment.

One thing is certain: these hidden consciousness signals are strong indications of a possible future awakening.

In the new study, researchers used machine learning to analyze EEGs from 104 patients in coma from brain damage from bleeding, trauma or oxygen deprivation.

The algorithm sought brain activity that indicated the patient's ability to understand the request to move his hands. If the command produced different mental pathways there was a strong possibility that the patient could hear everything but was unable to move.

15% of patients in a vegetative state show signs of hidden consciousness 4 days after an accident. Among them, half improve and become capable of some response to verbal commands even after discharge from the hospital.

Despite encouraging signs, the Columbia team announces the need for more work to further refine this test to predict the awakening of coma patients. 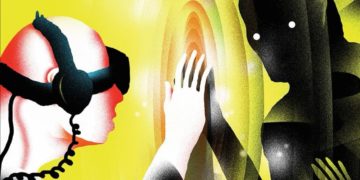