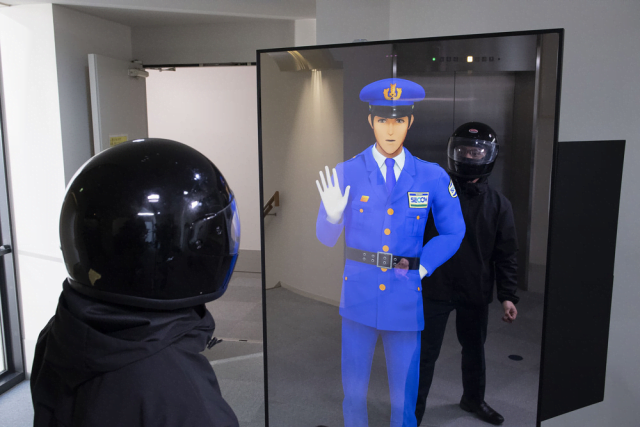 Willing jaw, penetrating gaze, flawless uniform: the security guard protagonist of this post only lacks being real, and in fact it is not.

In spite of this serious gap in its curriculum, however, Secom, a Japanese company active in the field of security, has decided to evaluate the "hiring" of this simulation generated by a Japanese software house.

A large holographic mirror incorporates this "guardian" and its surveillance functions: in addition to the vocal and facial recognition capabilities that make it "understand" on the fly who is allowed to enter the company and who is not desired, Virtual Security Guard interprets behaviors suspects and recognizes prohibited objects. If a subject with a covered face approaches him, he invites him to be recognized, and of course in case of danger he warns his human colleagues.

When all goes well, however, the "Guardian in the mirror" also acts as a receptionist, welcoming and providing instructions for visitors with a thoughtful touch of empathy: he adapts his physical characteristics to those of the interlocutor, so that he can always "Look into the eyes".

In the case of interlocutor children, he even crouches so as not to intimidate them.

Virtual Security Guard is currently in the "training" phase: Secom expects to use it at full capacity during 2020. 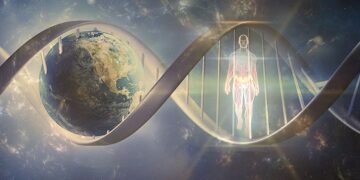 An immortality research startup is raising a sea of ​​funds from the super rich in Silicon Valley, and is covering ...