Just go online, download a CAD file (there are plenty of free ones too) and print the components. A few more years and the situation will be out of control. 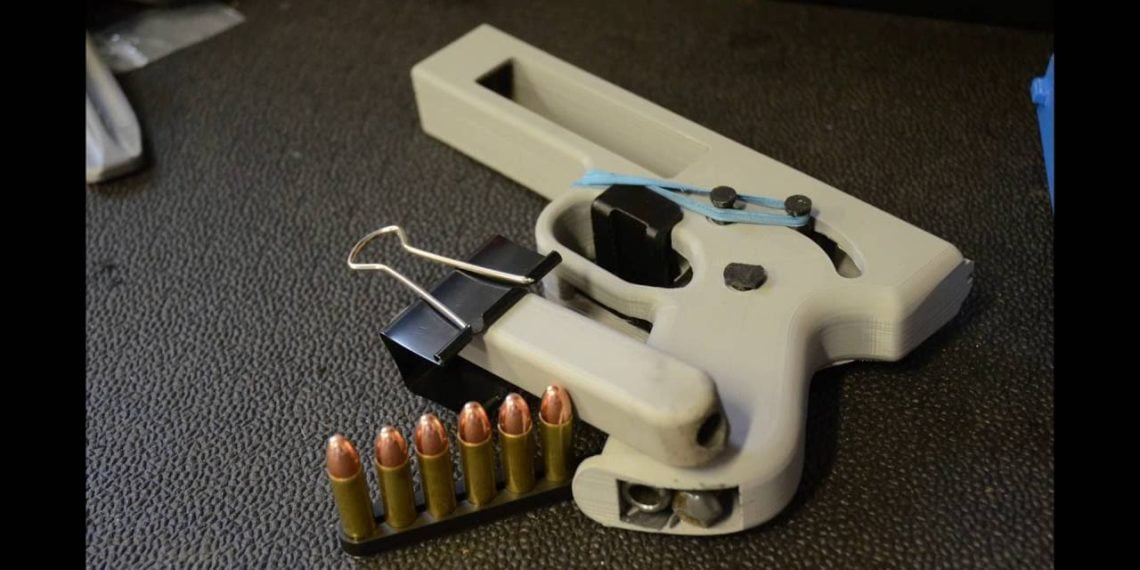 A global network of gun fans are using the web to anonymously share plans for 3D printing of several guns, and apparently nobody is controlling or stopping the phenomenon.

This is what we read in a recent Wired gravure reportage of the Wired rotogravure, which also includes an interview with one of the users who are part of this network.

"I'm just one of many," explains the person behind the fictitious name of Ivan. "To control me, the authorities will first have to be able to identify themselves, and it won't be a walk in the park."

"I think it is very important that anyone can equip themselves with a weapon," clarifies the anonymous user. "It is right that the population can have the same firepower that the authorities use to control them."

The fact is that an indiscriminate spread of firearms does not balance alleged imbalances, but introduces new and certain ones.

Printing guns with 3D printers has the immediate effect of circumventing any legal limitation on the use of weapons, as well as exponentially increasing their diffusion: just go online, download a CAD file (there are lots of them even free) and print the components.

Here is a video from some time ago showing the working principle of a 3D printed gun:

Within a few years the situation could be out of control: It is likely to be a good idea to take action on the "rules of engagement" of online 3D printing and pay more attention to this phenomenon. 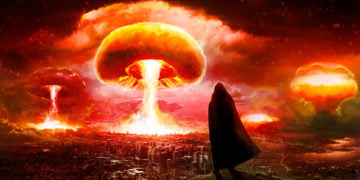 "Who first does not think, then sighs". The proverb makes us understand the goodness of this study on the human chances to survive ...