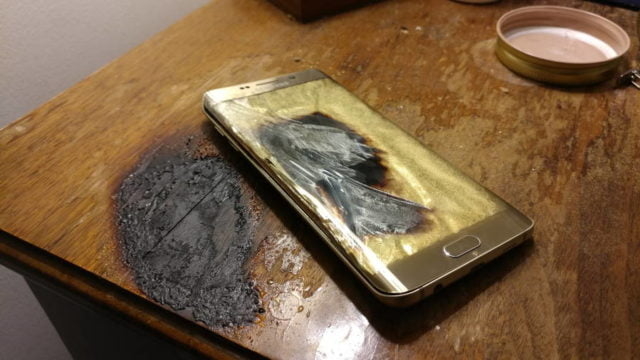 Yet another case of a #Samsung that explodes. A bad deal for the production company, which has to face a sea of ​​new controversies.

After the issue of the explosive Galaxy Note 7, in fact, it seemed that everything was back to normal, but it seems that Samsung can close the year ... with a bang. Through a post on Redditin fact, today a user named ReturnThroughAether reported that his Galaxy S6 Edge is #exploded on the bedside table, as can be seen clearly from the photo.

“I woke up this morning just in time to go to work and found out that my phone was esploso. Fortunately I don't keep it on the bed, as it could have made the sheets catch fire ”. No injuries and no permanent damage, thankfully, but exploding isn't exactly the purpose of the phones.

The user also claims to have discussed the incident with Samsung: “I talked to Samsung and my carrier. The phone has never had any problems before, no overheating. I think I'm done with Samsung, as the phone contained the photos I had taken in Africa in autumn. Damn Samsung, I was still on your side despite the Note 7 issue, ″ writes the victim again. Samsung has not yet released any notes to comment on the incident, but certainly this event will not benefit the Christmas sales. 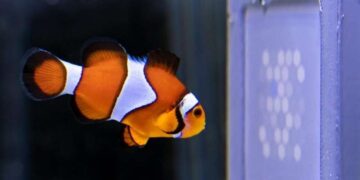 An innovative tool will allow you to discover the secrets of animal vision. At the base of the technology, a real "TV ...