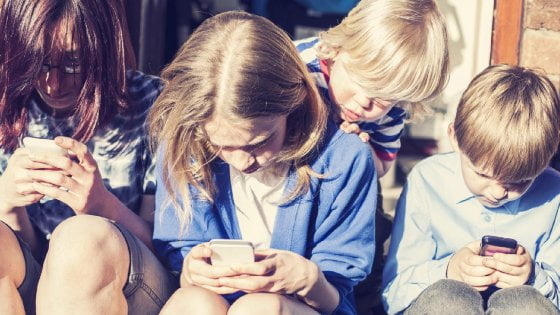 The long-awaited overtaking has now taken place: smartphones and mobile devices have passed #pc desktop e portable in the number of connections to the network. Sooner or later it had to happen, and it happened. Even if in Italy we are still behind.

For the first time, in October 2016 to be precise, there were more accesses to web pages from mobile devices than from desktops and laptops. Smartphones and tablets (51.26% of accesses) were connected more than computers (48,74%). A real revolution, even if announced, considering the decline in computer sales for several months now. Furthermore, for a year already, the research done by #mobile on Google have surpassed those made by a fixed location.

But nobody expected the overtaking to happen so quickly. In 2010 alone, the share of smartphones and tablets globally stood at 2,94% against 97,06% in the desktop world. Today, the situation is almost reversed. To confirm the mobile revolution was StatCounter, web traffic analysis company. This should be an extra push to modernize the sites and make them mobile friendly, which unfortunately is not always present in Italy.

StatCounter, however, records that in contrast there are the so-called traditional markets: the United States, where the computer still commands with 57,97 %% of accesses, France (70,43% PCs), and Italy, where computers (64%) still outnumber smartphones (30%) and tablets (5,7%). Even if we are still a little behind, however, the road has now been drawn.

The technology is already there, the tests are increasing and the safety as well: we are close to unmanned airliners, but ...