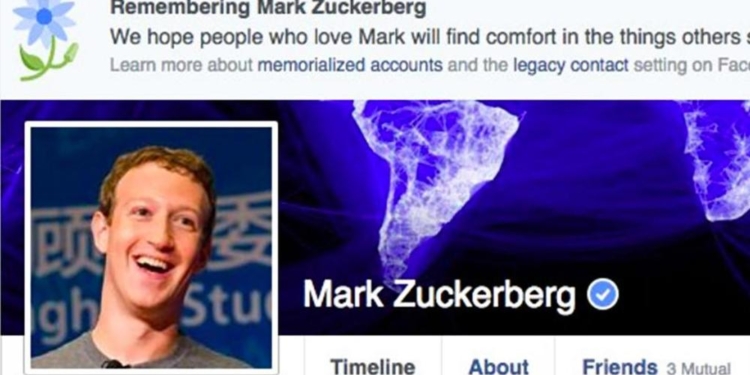 # Facebook has eliminated two million people, for a "terrible mistake", as the social network itself defined it. How did he do Zuckerberg to declare #death many people? Simple, due to a mistake, the social network automatically listed profiles of about two million users still alive in mourning, fueling many messages of condolence as well as the anguish of the relatives of those directly concerned. False death struck all the same Mark Zuckerberg, on whose profile a message appeared in his memory.

“For a short time, a message in memory of some users. It was a terrible mistake that we have now solved. We are really sorry for what happened and we tried to solve it as soon as possible ”, the Facebook company apologizes.

Even if a message appeared at the top of your profile, inviting us to remember and exhorting loved ones to "share and celebrate moments of life", the mystery is revealed. “Damn, I had to use Facebook Live to prove I wasn't Facebook Dead,” wrote one sympathetic user. It is not yet clear, however, what caused the error. 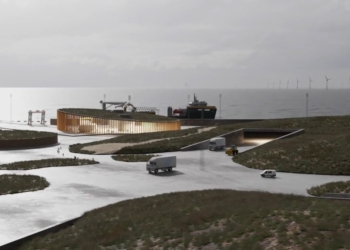 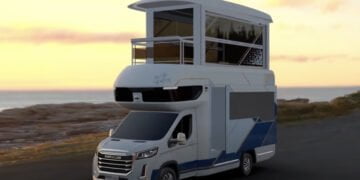 Those who say "luxury" have not seen anything yet: the V90 Villa Edition camper has two floors, a terrace and even a lift ....