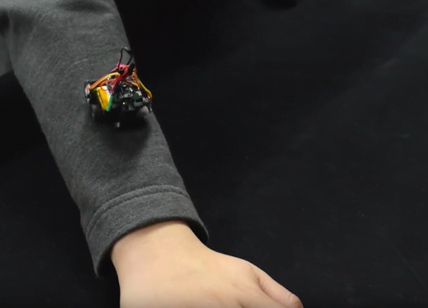 Other than bedbugs or insects, we may soon see real ones #robot on ours #clothes.

We have already told you in the past about Project Jacquard of Google, which began experimenting with integrating technology into clothing. Today, a team from the Massachusetts Institute of Technology and Stanford University has gone further by creating little robots that “walk” on our clothes.

The project is called Rovables, and aims to creation of small robots able to independently manage movement and operations on the surface of the clothes. At the moment it is only prototypes, but one day not far away a system of this type could have many different commercial outlets.

A few examples? Think of a zipper that closes and opens by itself, a scarf that wraps itself, two small LED displays that come together to show a lettering. If we receive a message or an incoming call, the little robots could activate. A robot could also move inside a shirt to constantly monitor the heartbeat rate (recommended only for tickle bearers!), another could measure the pressure or, moving on our face, could activate the microphone and allow you to answer a call.

For now, it is only an experimental project, but who knows in the future. The video below may give you new insights. 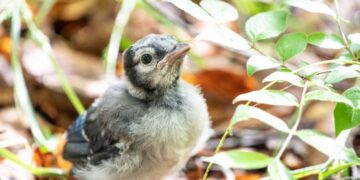 Scientists from 10 American states are groping in the dark for a veritable massacre of birds that is increasing ...