What is Jacquard? A fabric that has a decorative process integrated into the fabric itself. Google has made it a symbol of wearable technology. 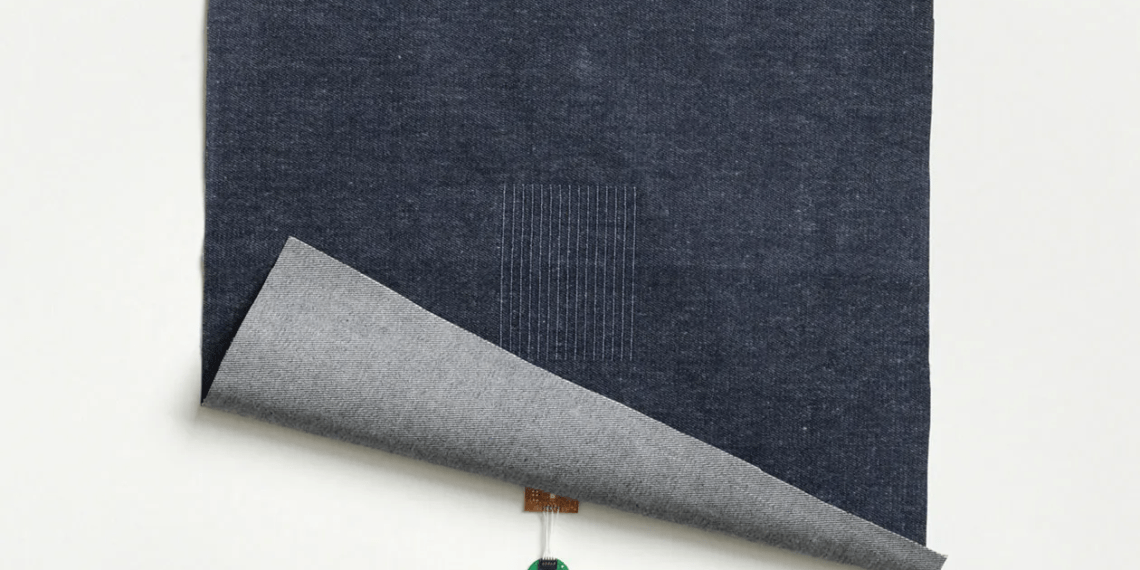 What is the jacquard? (Some even call him Jaquard. Don't trust him, though). A small initial explanation: an explanation, indeed. Therefore, "jacquard meaning". It is a loom that allows you to make a special weaving. That of a fabric that incorporates a process, a decorative design integrated into it. And if you don't believe it, I'll place you here the definition of the meaning made by Wikipedia.

It is for this reason that Google has called Jacquard the hi-tech textile material that it wants to make the wearable technology more and more attractive.

It is a high-level technology woven into clothes and fabrics, which is passed by a machine inside the textile threads that are worked with normal industrial looms. Just like a normal loom works a cotton or wool fabric, so to speak. The result? Google Jacquard is a real one smart cloth, which can be connected to mobile devices, and which is enough to touch to perform simple operations. Jacquard clothes are optimized to communicate with reality.

Yes, but what is Google Jacquard?

Let's take a simple example. Are we on a bike and do we have to answer the cell phone? Nothing could be easier: wearing a denim jacket Levi's Commuter - developed by #Google Jacquard - just press the button on the sleeve, without risking accidents, to answer the call. Do we need to print a document and we are not yet at home next to the computer? We rub the jacquard fabric cuff, and when we arrive we find the document already printed. And not only: the composition and designs of the new fabrics promise to play audio, video, turn the volume down or up, and so on. A project, that of jacquard processing, which is still in the starting blocks but which is already giving excellent results.

In summary, Google Jacquard is the first digital technology platform developed for smart clothing. The agreement with several clothing companies has already allowed the development of footwear, backpacks and other types. With the technical synergy between hardware, software and materials, Jacquard allows you to integrate connectivity and digital experiences directly into clothes and accessories, even mixed ones. There may well be a silk dress, for example, or any fashion item with a special pocket in jacquard weaving that acts as a button panel.

And each jacquard fabric dress can become a controller machine that presides over the operation (manual or automatic) of one or more devices.

For more information on the project and the jacquard technique, here is his official page. 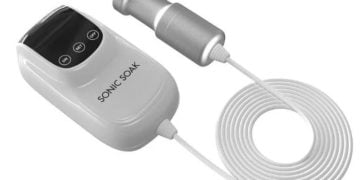 No soap, less energy, just water, microscopic cleaning of dirt and bacteria. Sonic Soak is a cleanser with ...