A new system of wind turbines placed in a sort of wall can exploit the energy of the wind even in urban environments with limited spaces. 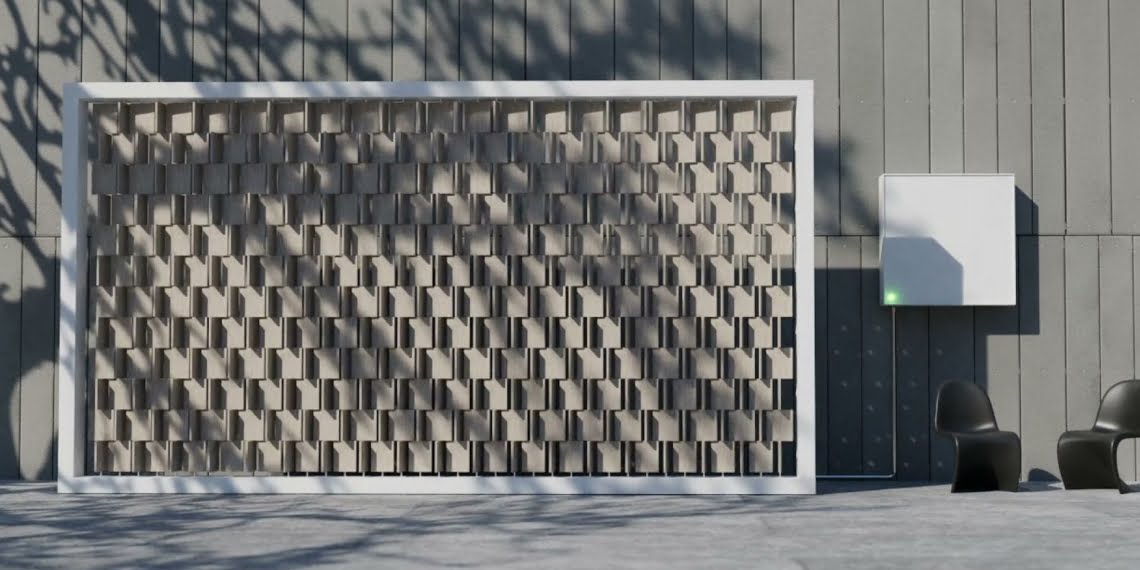 Do you know what is better than a wind turbine? A whole wall of swirls.

We are all familiar with traditional wind turbines. They are often found in remote areas, on bare ridges or near the coast, where the wind is constantly strong. The American entrepreneur and designer Joe doucet has developed an incredible "wind turbine wall" that could work wonders in urban environments.

This revolutionary device consists of several small turbines mounted on a single large wall panel that generates enough electricity to power a home or small business without any noise or unsightly towers poking out like traditional turbines.

A piece of "effective art"

It won't be as big or powerful as the wind wall which in the US is used to test the strength of hurricanes on homes, but this solution could play its part.

The wall was conceived by Doucet as an attempt to combine the aesthetic factor with an important function. And it catches two birds with one stone by eye, because it is beautiful and seems to work, at least according to its inventor.

It features a grid of independent axes with rotating square panels. The current developed model is 7,5 meters x 2,5 meters, with 25 axes. This makes it an excellent option for urban environments where space is limited.

A wall full of energy

Depending on the need, the energy produced by the wind wall can be used immediately or even stored in a storage system (such as Tesla Powerwall and the like) mounted on the wall.

One of these walls should be enough to supply 10.000 kilowatts of electricity a year - that's enough electricity to cover the needs of an average family.

In the meantime, I refer all the considerations to subsequent test phases which, given in hand, confirm the effectiveness of this solution.

If it worked it would be the dove's egg: I would put these "grids" everywhere, especially in the houses that are located in narrow streets that produce a channeling of the air.

And you? What do you think?