Contrary to the current trend that sees a relaunch, one of the largest investment banks in the world does not see nuclear energy as “transformative” 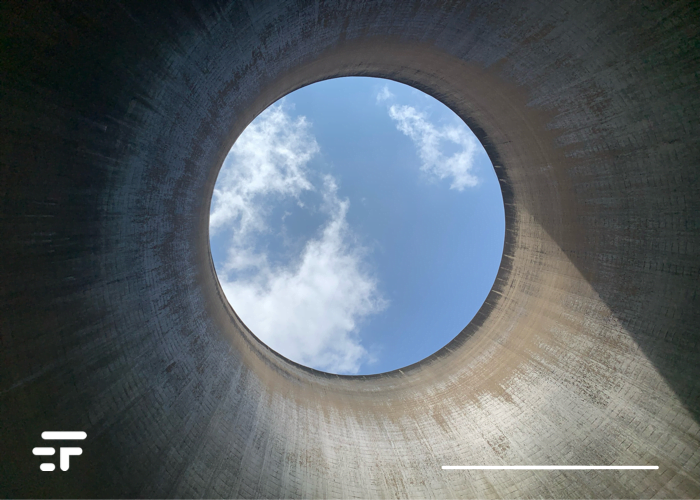 A recent Goldman Sachs Research report on European energy independence after conflict in Ukraine concludes, among other things, that nuclear power has a future but absolutely not central role in the energy transition.

To be more precise Michele Della Vigna, leader of the Commodity Equity Business Unit of Goldman Sachs, explicitly says that nuclear power has not been put at the center of the report because "it will not be a transformative technology for the future".

Conclusions of the report

Among other things, the report states that by 2050, around 10 trillion euros will be needed for Europe's energy transition. Money clearly offset by an equivalent cut in net energy imports: not easy, because, in the words of Goldman Sachs, for at least another two decades natural gas will remain "key" in the European energy supply.

What about renewable energy? That yes, it is transformative. “We think that wind, solar and hydrogen are, but not nuclear,” says Della Vigna.

End of games for the atom?

Far from it. Nuclear will maintain its market share in the energy mix over the long term: this means fewer plant closures and even some new plants. It will simply not be decisive.

A cold shower, considering Eurostat's analysis of Russian natural gas, whose flows to Europe are drastically reducing. The situation, as you know, has put the debate on nuclear power back on the table: Germany, by far the country most affected by the cut, meditates to keep the three nuclear power plants open a little longer that he had already planned to close by December.

Transformative or not, nuclear energy has its place in the world

According to the International Energy Agency, nuclear energy is responsible today about 10% of world electricity production. In advanced economies, it represents some almost 20%.

Given the high start-up costs and long construction times, it is obvious that the Agency finds that nuclear "has problems competing with cheaper and faster-to-install alternatives, such as natural gas or renewable energy."

The development of "next generation plants" such as modular ones could help restore this balance. Power plants can give important help to the stability of electricity grids by integrating decarbonisation strategies.

And precisely for this reason, transformative or not, nuclear energy can become more important precisely in parallel with the growth of wind and solar plants.