An installation at the Milan Triennale tries to create an emotional connection between people and plants, revealing the language of the latter. 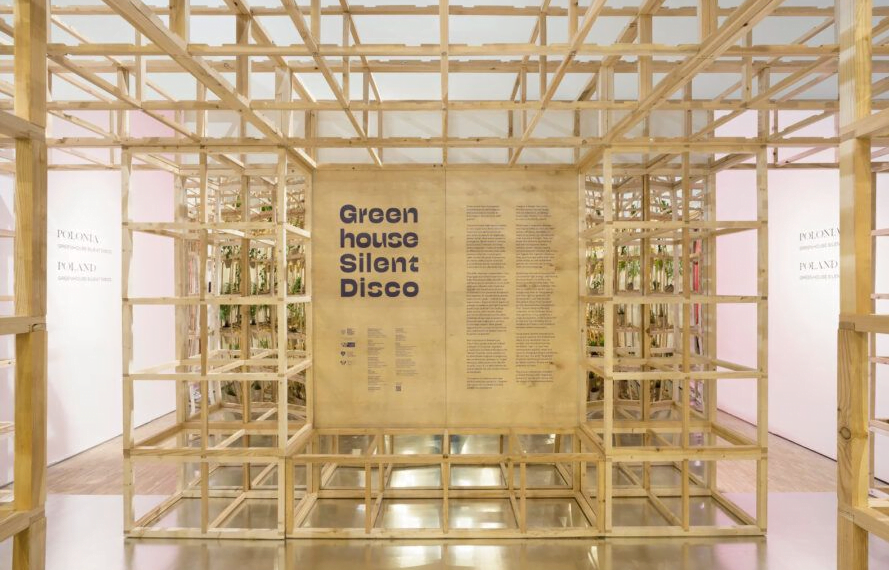 in concepts, Italy Next
⚪ Reads in 2 minutes

Plants, like humans, are living creatures. The fact that they are able to communicate information over great distances, with their own language, is fascinating. There Greenhouse Silent Disco aims to get in touch with the hidden world of plants, which we should all try to do to take care of the planet.

It is an installation of theAdam Mickiewicz Institute which is part of the 23rd International Exhibition of Triennale di Milano, the reference event for design, architecture and contemporary culture for almost 100 years. Its purpose? Helping people understand the language of plants and get in touch with an unknown world. And it's unlike any other greenhouse you've ever seen.

This special greenhouse installed in Milano is equipped with digital sensors that acquire data on plants and their reactions to stimuli (including the noise of human movement) or atmospheric conditions. The reactions are transmitted in the form of LED flashes and sounds: on balance, it is a place that allows us to "eavesdrop" on Mother Nature's conversations, listening to what the plants have to say.

Plants communicate with the system using photosynthesis and when they receive light but do not use it, through an event called chlorophyll fluorescence.

The LED lights in the greenhouse change color and shape based on the data collected by the sensors connected to the plants. The design of the greenhouse, with its wooden structure, handmade terracotta pots and reflective glass walls, gives visitors the feeling of being at one with nature.

Inside there is just you, surrounded by greenery and relaxing sounds that give you an idea of ​​what plants are trying to communicate. If only they could really talk ...

For once, however, it is nice that they are the “party queens”, dancing queens with extraordinary sensory abilities, in a nightclub where the silence of nature becomes harmony.