He has accustomed us to everything, and now he spits another one of his. Elon Musk is like that. But how can you not mention it? Hear this. 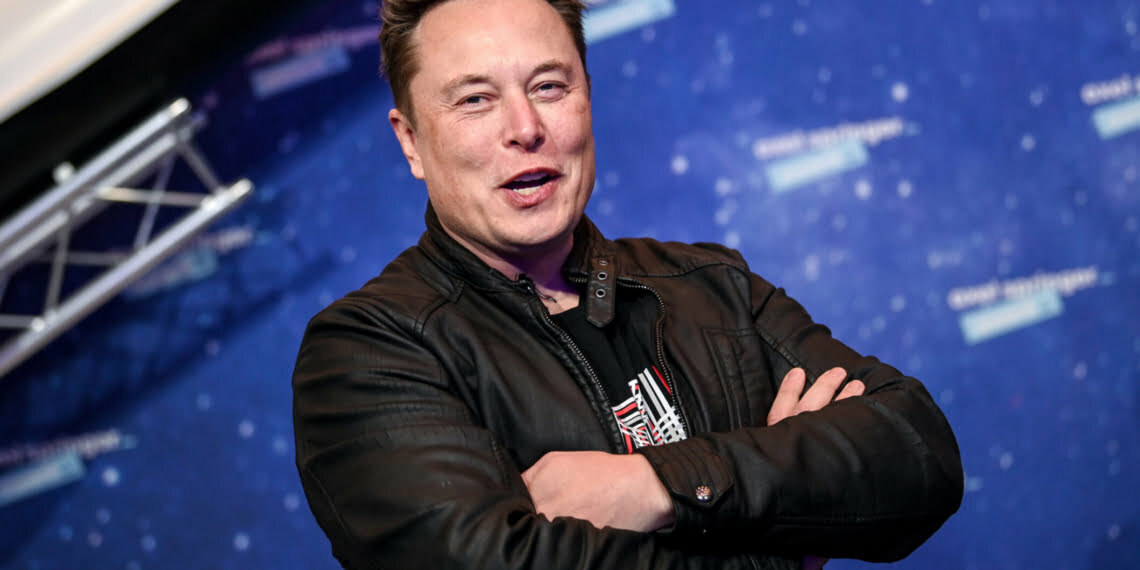 He is talked about with his statements, in addition to "hacking" the market often and willingly, and apparently he is not satisfied even with being the richest man on the planet. Not when he has the ability to use two brains instead of one. And so, while everyone (scientists and non-scientists) is still wondering if and how it is possible to transfer a brain into a man-made machine, Elon Musk tweets and says he copied his brain to a server and talks to his version. digital.

In a recent tweet Shibetoshi Nakamoto, known as the creator of Dogecoin, he wondered: " If you could upload your brain to the cloud and talk to a virtual version of yourself, would you make friends with it? ”.

The lapidary answer of the tycoon it was not long in coming: “I have already done it”. Boom. Away to speculations of all sorts.

What could the good Nakamoto add, if not something like “and now it's really you, is it a virtual version of you or what? Is there a difference between the two? "

We know very well what happens when Elon Musk launches into these statements. Generally the world media goes to a wedding, some companies collapse (or jump high) on the stock market, or sues him, and in general a big mess happens.

In the specific case, the tweet is a simple divertissement or hints at at least two technologies that concern him more or less closely: one is that of brain implants Neuralink, which will enter a new phase of development next year. The other is that of “conversational” artificial intelligences capable of creating 'avatars' of real, living people or death.

Neither of these possibilities would be compatible for me with any brain "transfer" procedure to a computer. For that, unless Musk did a head transplant on another body, today his consciousness is moving exactly as before: on his legs. 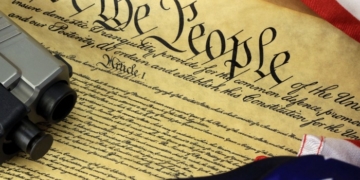 New York State's latest law is somewhere between insane and dangerous. Instead of tightening up on arms sales ...