The arrival of Nancy Pelosi in Taiwan puts the planet at risk of conflict, and in any case it risks creating a technological catastrophe. 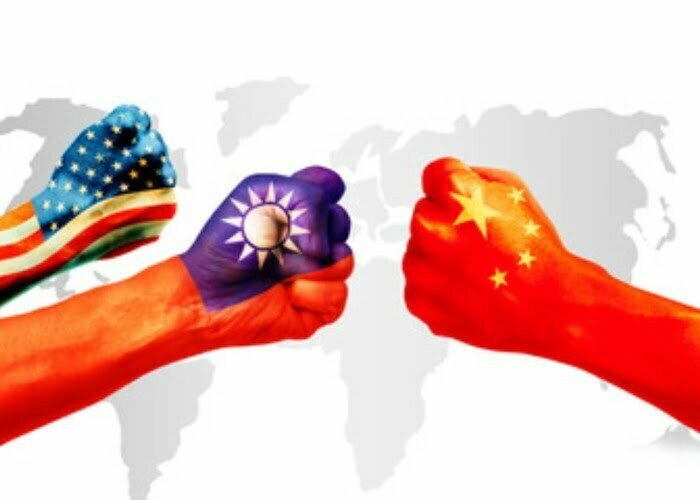 I don't know if you followed a little bit of what happened yesterday: what if I told you that in moments the third world war could break out? In a nutshell: The US Navy has deployed four warships east of Taiwan, while the US House of Representatives spokesperson Nancy Pelosi visits the country. According to to Reuters, China had previously warned that its military would not be "sites to watch" if Pelosi visited Taiwan. Fortunately (for now) they have limited themselves to starting exercises around the island.

Pelosi spent the night in Taiwan's capital, Taipei. Who knows what will happen when American politics is back home. Authorities claiming sovereignty on the self-governed island now warn: there will be countermeasures.

What would happen in the event of an invasion of Taiwan?

Don't get me wrong: certainly the loss of life would be the worst consequence in the event of a conflict. However, I cannot help but point out that these new tensions (another chapter of the new cold war between the USA and China) also highlight the world's incredible dependence on Taiwan for semiconductors. It is a particularly resonant issue with Ukraine, given the expected global impact of the gas crisis in Europe, after the "boomerang sanctions" approved against Russia. And Europe, at this point.

It could be even worse with Taiwan. Already last year, an initial shortage of semiconductors had huge ripple effects for the automotive industry, for example, forcing many large companies to stop production.

Taiwan Semiconductor Manufacturing Co. (TSMC) is the largest chip maker in the world: among others it produces those of Apple, but alone it has 50% of all market shares in the world. You can imagine why today Europe and the US are talking about becoming autonomous in the construction of chips. Just recently, for example, the US Congress passed a $ 52 billion funding bill that will help Intel Corporation (and TSMC as well) strengthen its "domestic" manufacturing presence directly on American soil.

Everything okay then? Not at all

War would be a defeat for everyone

It's not rhetoric, I repeat: the horror of a war between China and Taiwan would far outweigh the problems associated with the chip shortage. The president of the TSMC, Dr. Mark liu, he stressed that “war can create problems for all parties involved. We have to prepare for the worst, but we have to hope for the best ”.

On balance, Taiwan's chip industry offers key economic leverage in the midst of this now fiery rivalry between the US and China. Some experts have argued that this situation is ultimately positive, because it will prevent China from further tightening the scenario.

What do you think about it? After what happened with Russia, I would not take it with all this optimism. The next few weeks will be revealing. 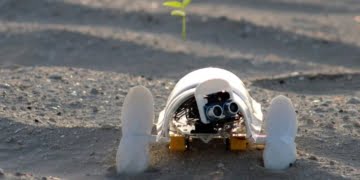 A'seedbot's goal is to change the useless sandy desert terrain into a lush landscape. One seed at a time.