Another point in favor of photovoltaics: exhausted panels can find new life by becoming thermoelectric material. A 'reincarnation' that will still make them useful for gathering energy. 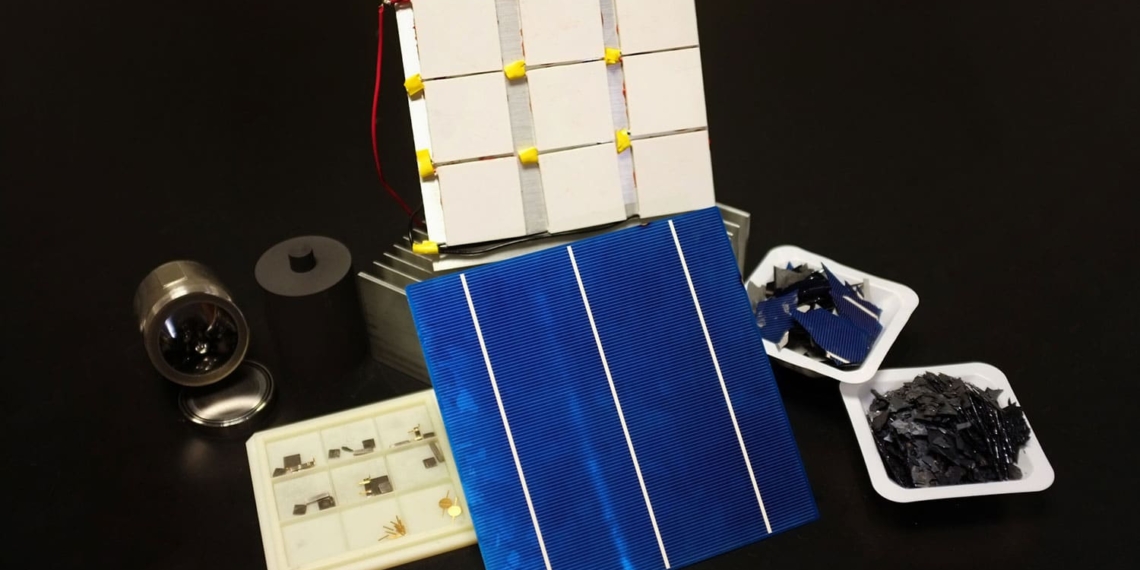 The worldwide waste produced by the silicon present in decommissioned solar panels increases hand in hand with the increase in the use of solar energy and the arrival at the 'end of life' of exhausted solar panels (the best last about 30 years). While precious metals like silver and copper are often recycled, the silicon that makes up most of the solar cells ends up in landfills. And it is not easy, to put it mildly, to recycle silicon: it has impurities and defects that prevent it from being reused for new solar cells. What's now?

A team of scientists from Nanyang Technological University, Singapore (NTU Singapore) has transformed this limit into a strength. How? Developing a technology capable of transforming old solar panels into a new high-performance thermoelectric material. A material that collects heat and converts it into electricity.

From solar to thermoelectric, panels 'reincarnate'

I find NTU's approach ingenious in its simplicity. Instead of trying to put the genie back into the lamp to get the solar panels back to their original use, take advantage of the contrasting qualities of thermoelectricity. And it hits the mark, because for a thermoelectric use impurities and defects improve performance, rather than hinder them.

To achieve this, the researchers first crushed the solar cells using ball grinding technology. This enhanced their thermoelectric characteristics such as power conversion and cooling efficiency. The second phase saw the addition of phosphorus and germanium powder and high heat processing, with the method of spark plasma sintering.

“By leveraging our resource recovery techniques we have shown that spent solar panels can produce high-quality, valuable materials. Materials useful in the production of renewable energy components such as high-performance thermoelectric ones, which collect heat and transform it into electricity ", says the co-author of the research (I link it to you here), the Associate Professor Nripan Mathews.

The next step? Bringing this technology to large-scale upcycling of waste silicon as well. In this way it can be used for high temperature energy harvesting applications such as converting waste heat generated by industrial processes to electricity.

Another point in favor of the Solar. 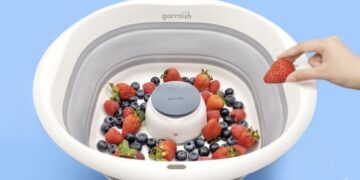 A home pesticide purifier? The world has turned bad, and Garrnish (that's his name) can be a ...