706 days and 1344 laps later, the orbiter has a medium resolution map of the entire red planet. Soon the data will be disseminated to everyone. 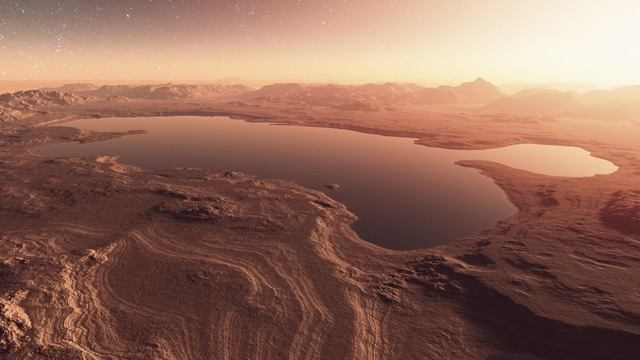 With a significant development, the Chinese National Space Administration (CNSA) announced that the rover and orbiter of the Martian mission Tianwen-1 have completed their scientific study. After working on Mars for 706 days and circling it more than 1.344 times, the orbiting probe has acquired medium-resolution images of the entire planet.

Tianwen-1, an orbiter for a red planet (literally)

The Chinese mission Tianwen-1 it includes a lander, an orbiter and a rover that has been named Zhuong. On May 15, 2021, the Chang'e 4 probe also reached Mars, the first time ever for a Chinese probe. Monitoring of the planet began in May 2021 and completed its 90-day mission on August 15 of the same year. However, he continued to explore further.

After traveling 1.921,5 meters across the planet, the rover temporarily entered sleep mode in May 2022 due to winter cold and dusty weather on Mars. It will resume operations in December 2022 when conditions improve.

A first complete map of Mars

After two years of flight and discovery, the rover and orbiter have amassed more than 1.040GB of raw scientific data. According to reports, once all the information is gathered, it will be transformed into standard scientific data that scientists will begin disseminating for further study.

China has made it clear that the data collected on Mars will be shared with researchers around the world, and has encouraged scientists to ask them for their projects.

Not only that: the CNSA also claimed to have shared the data with the US space agency NASA and the European Space Agency (ESA). The collaboration continued both for the prediction of collisions with asteroids and for the communication tests in orbit.

At least in space there is still no smell of the cold war. 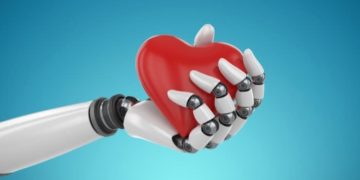