If true, millions more people could be at risk from heat waves and dangerously high temperatures. 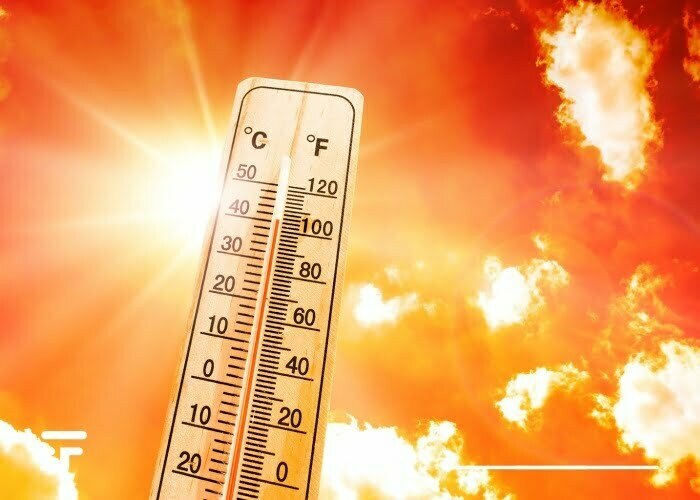 2022 is certainly not a year that bodes well for the climate crisis, quite the contrary. Worldwide, record temperatures have been recorded along with an alarming number of fires.

The UK broke its hottest record on 19 July when temperatures hit up to 40,3°C in the English village of Coningsby. The month of June brought Japan's worst heat wave since logging began in 1875, bringing the country's highest temperature ever to 40,2 ° C. China's coastal megacities, from Shanghai to Chengdu, are were hammered by heat waves in July, with temperatures often exceeding 40 ° C. In the United States, a series of heat waves gripped the Midwest, South and West during June and July. Temperatures reached 42 ° C in North Platte, Neb. and 45,6 ° C in Phoenix.

The effects of heat on our body

The heat is already having an increasing impact on human health. It can cause heat cramps, heat exhaustion and heat stroke, often fatal. Dehydration can lead to kidney and heart disease. Extreme heat can even change our behavior, increasing aggression and decreasing our ability to concentrate.

Just as climate change continues to raise temperatures, scientists are working rapidly to understand the limits of human resistance to extreme temperatures. Recent research suggests that heat stress tolerance in people may be lower than previously thought. If true, millions more people could risk succumbing to dangerous temperatures sooner than expected.

When does the heat get too hot?

In the last ten years, 35 ° C it was considered the temperature beyond which humans are no longer able to regulate the temperature of their body. But recent laboratory research, conducted by Daniel Vecellio and his colleagues at Pennsylvania State University, suggests that the average human threshold for heat stress is much lower, even for young, healthy adults.

Researchers monitored heat stress in two dozen subjects between the ages of 18 and 34 in a series of controlled climates. In the series of experiments, the team varied the humidity and temperature conditions inside an environmental chamber, sometimes keeping the temperature constant and varying the humidity, other times vice versa.

The subjects underwent just enough effort inside the chamber to simulate minimal outdoor activity, walking on a treadmill or pedaling slowly on a bicycle without resistance. During these experiments, which lasted for 1,5 to 2 hours, the researchers measured the subjects' skin temperature using wireless probes and assessed their core temperature using a small telemetry pill that the subjects ingested.

In hot, humid conditions, study subjects were unable to tolerate heat stress at temperatures close to 30 ° or 31 ° C, according to the team's estimates. In conditions of heat and drought, the tolerated temperature was even lower, between 25 ° and 28 ° C, the researchers reported in the Journal of Applied Physiology. To give an example, in a very dry environment with about 10% humidity, a theoretical temperature of 25 ° C would correspond to an air temperature of about 50 ° C.

These findings suggest that there is still a lot of work to be done to understand what humans can endure in real-world heat and humidity, but that the threshold could be much lower than people think, says Vecellio. The theoretical result of 35 ° C from the 2010 study may still be "the upper limit," he adds. “We are trying to find the lower limit”.

And let's not forget that this applies to healthy young adults with minimal activity. Thresholds for heat stress are likely to be lower for outdoor workers who have to exert effort, or for the elderly or children. The assessment of laboratory limits for those most at risk is the subject of the ongoing work for Vecellio and his colleagues.

To conclude, the climate crisis is a serious problem that affects us all closely, regardless of the threshold temperatures that our body is able to tolerate. It is therefore important to pay the utmost attention to protect your health and to be aware of what role we can play, as individuals, in addressing this crisis. 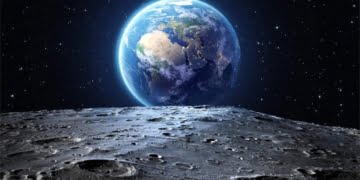 A recent discovery has brought to light the presence of oxygen in the regolith, the rock that constitutes the surface layer ...