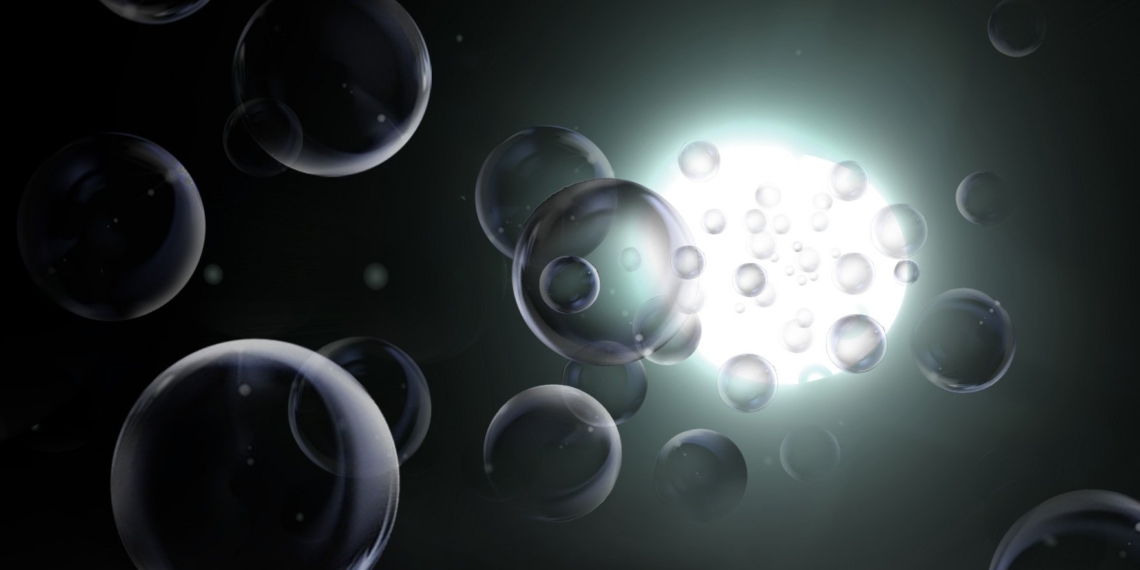 According to a press release, MIT scientists have discovered a method to reverse climate change. The concept is largely based on the development and use of special, thin silicon bubbles. These interconnected "space bubbles" would take the form of a raft that, deployed in space, would be the size of Brazil, and would act as a shield against solar radiation.

The goal of these new "space bubbles", as mentioned, would be to counteract or even reverse climate change. Not a small feat, considering the increase in temperatures recorded for over a century, which in the most recent 'acts' has brought us two bad news.

First, the dangerous opening of huge "mouths of hell" even in the Antarctic permafrost. Second, a new hole in the Earth's ozone layer.

This makes the search for strategies to counter or reverse climate change even more necessary and urgent, and the approach proposed by the Massachussetts Institute of Technology is located in this vein.

This new strategy is based on a concept developed by the astronomer years ago Roger Angel. Angel first proposed creating a "cloud" of small spacecraft to shield the Earth from the sun's radiation.

MIT researchers expanded on this idea, replacing Angel's spacecraft with (relatively) simpler inflatable silicone bubbles. Being able to reverse climate change would be a huge step in the right direction. And this may be the least risky way to shield the Earth from the Sun's radiation (other suggested methods are on the verge of deprecation).

But how exactly does a "raft" of space bubbles protect the Earth from solar radiation?

The basic idea requires sending the bubbles to a called area Lagrangian point L1. This is the position between the Earth and the Sun where both the gravity of our planet and that of our star are canceled. Given their construction, space bubbles would theoretically be able to float without too much force exactly between the two bodies.

Researchers say we would probably still need to put some sort of spacecraft out there to help keep things on track. But it could give us a good chance to reverse climate change, or slow it down a lot.

Importantly, MIT does not see this solution as an alternative to our current adaptation and mitigation efforts. It's more of a back-up strategy meant in case things go wrong.

What can we say, then: let's hope we never have to start ... blowing bubbles. 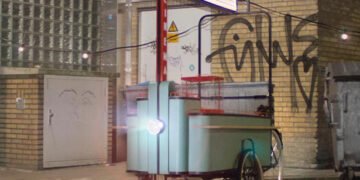 Cycling Cinema is an "outdoor cinema bike". An interesting concept that teaches us something about the "smart fun" of the next ...