An AI compares brain waves and light shapes to learn how to reconstruct images that are even beyond our sight. The technological possibility of seeing through walls is taking its first steps. 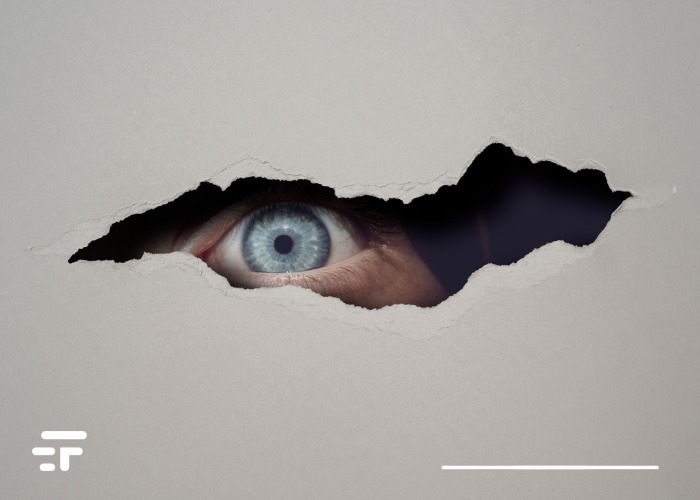 A team from the University of Glasgow has developed “Ghost Imaging”, an artificial intelligence technique that is as close to X-ray vision as can be obtained at the moment. In summary: it uses the functioning of the brain to see through walls and obstacles, or around corners. The technology will be presented starting today at theOptica Imaging and Applied Objects Congress of Washington.

Brain waves to see through walls

The researchers "trained" AI to examine a human's brain waves while looking at bright shapes on a wall. This experiment is part of an emerging technological area called non-line-of-sight (NLoS), in Italian "Offline propagation of sight". It aims to build transmission networks that can bypass physical obstacles.

The experiment in the laboratory

During the test, the human participants had to wear an EEG helmet while watching a succession of lights of different shapes projected on the wall. A screen and a 2D projector behind the barrier separating them from the object bounced the light off the image.

The system was tested on three images of 16 x 16 pixels each. The frequency of the light was about 6 Hz, the duration of the transmission of each image was about two seconds. It took the AI ​​about a minute to correctly detect the image.

Daniele Faccio, Professor of Quantum Technologies at the University of Glasgow, believes this experiment is only the first step towards a sea of ​​possibilities.

Collaboration in terms of surveillance, or rescue of people in difficulty and not otherwise accessible are only the first of the possible applications of this technology.

The next tests of "collaboration" between the human eye (and brain) and artificial intelligence will not contemplate simple luminous shapes but 3D objects: the technological ability to see through walls has just taken its first steps. 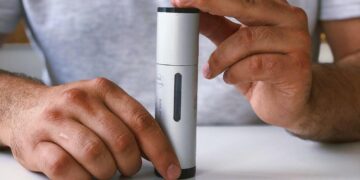 IOON is a smart little spray device that turns water into a powerful, safe and non-polluting disinfectant