The quantum entanglement just obtained in Germany is a decisive step towards the creation of a new hyper fast and secure web. 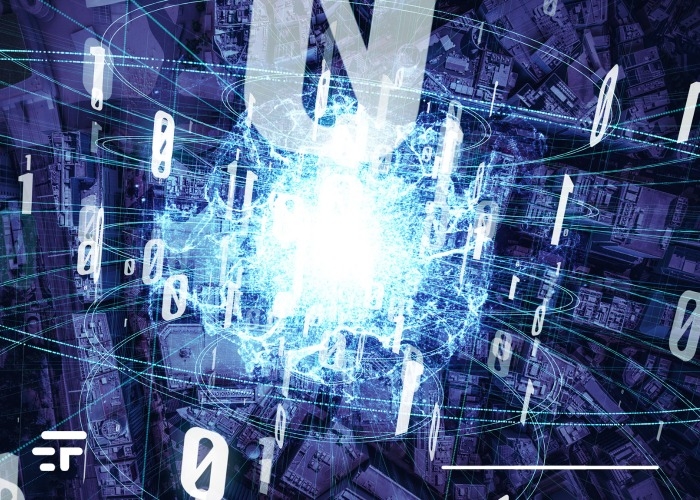 Quantum entanglement is the incredible phenomenon whereby two particles can become so bound that an examination of one reveals the state of the other. And, even stranger, the modification of a particle instantly affects its partner, regardless of distance. This implies that information can be "teleported" faster than light, an extreme idea even for Einstein.

Despite its apparent impossibility, quantum entanglement has been tested in experiments for decades, and scientists have exploited this "weirdness" to rapidly transmit data over long distances. Researchers from the Ludwig-Maximilians-Universität München (LMU) and University of the Saarland they have now set a new quantum entanglement record between two atoms.

The researchers intertwined two rubidium atoms in optical traps at two separate locations on the LMU campus. The two atoms were separated by 700m of optical fiber, which was extended to a whopping 33km with additional spools of cable. Each of the two atoms was stimulated with a laser pulse, which produced the emission of a quantum photon.

The two photons were then sent along the fiber optic cables to meet "halfway". Where is it? In an intermediate station, where they were measured.

As mentioned, this study published in Nature (I link it here) marks a new distance record for the entanglement of two atoms, which could function as “quantum memory” nodes, on optical fibers.

What are the possible applications of this discovery?

Without a doubt this is a very important step on the way to building a new "quantum" internet. An incredibly faster and more secure communication network than the current one, and it would work (this is equally important) with existing fiber optic infrastructures.

I am sure that the direction is already mapped out, and that we will see connections over ever greater distances, until the way we communicate will totally change in the future. 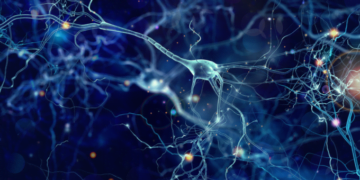 While many labs are stopped or focused on the coronavirus, not everything is closed. Here are some short scientific news from ...