A Swiss institute has developed an extremely versatile paper battery that only needs a drop of water to activate. 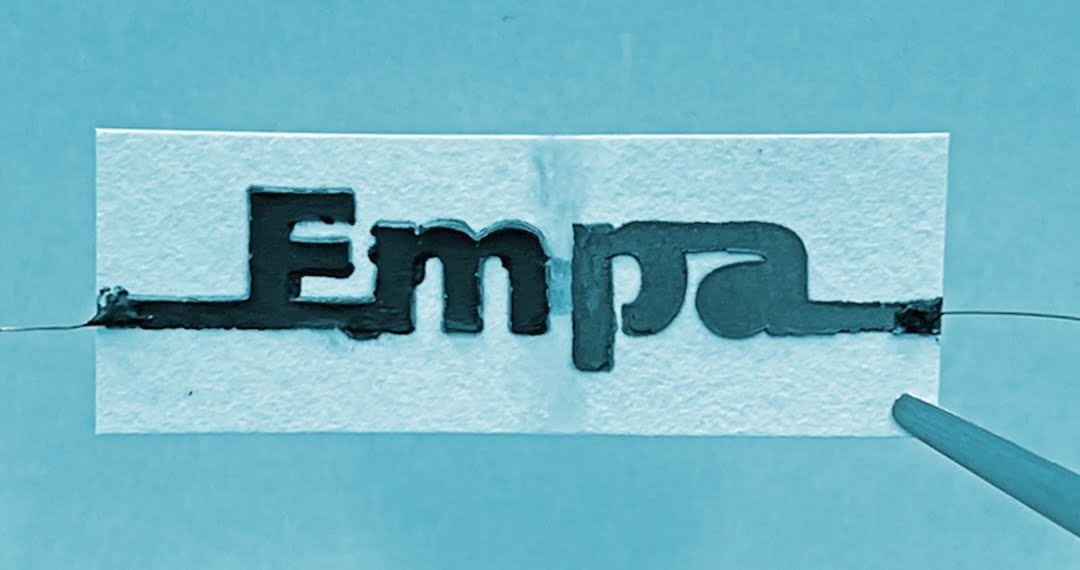 Researchers from the Swiss Institute Empa developed a water activated paper battery. The purpose? solve the inadequacy of low power disposable electronics. The team believes the invention can be used in place of current expensive smart trackers, environmental sensors and medical diagnostic equipment.

How is the Empa paper battery made?

The battery contains at least one small cell, with three different inks printed on a rectangular strip of paper. The paper is then sprinkled with salt and dipped in wax: finally, ink with graphite flakes (which acts as a positive pole) and ink with zinc dust (which acts as a negative pole) are placed on the two sides of the paper. Finishing Touch: Another blend of graphite and carbon black ink is printed on both sides of the strip to top it off.

And how does it work? Just add a small amount of water. The salts that coat the paper dissolve, releasing charged ions to make the strip conductive. As the ions disperse, the zinc in the ink oxidizes and releases electrons, which are then transferred via the inks to the graphite cathode. The resulting reaction with oxygen in the air generates an electric current that can be used to power external devices.

During the study, the team successfully combined two cells to initiate a liquid crystal display alarm clock, reaching a stable voltage of 1,2 volts, just below the 1,5 volts of a standard AA alkaline battery.

After an hour, when the experimental battery's performance dropped dramatically due to drying of the paper, the scientists simply added more water, allowing the cell to maintain a stable operating voltage of 0,5 volts for another hour.

“The particularity of the our new paper battery, ”he explains Guastav Nyström, who conducted the study, “is its extreme versatility. It allows us to add to the ink only the quantity of zinc necessary for the specific application ”.

What about the problem of drying paper? The scientist is confident: the team will make the design improvements necessary to circumvent the problem, which however only occurs in particular wet conditions.

Could this paper battery be the key to reducing low-power e-waste? It sure looks promising. 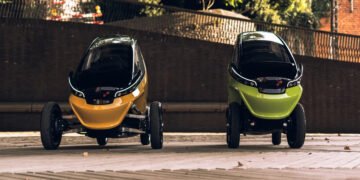 the Triggo electric quadricycle, made in Poland, has a few tricks up its sleeve that can't wait to let you know. We are...