Elon Musk's exit at work in the office hides the need to cut 10% of the workforce: Microsoft takes advantage of it by scouting 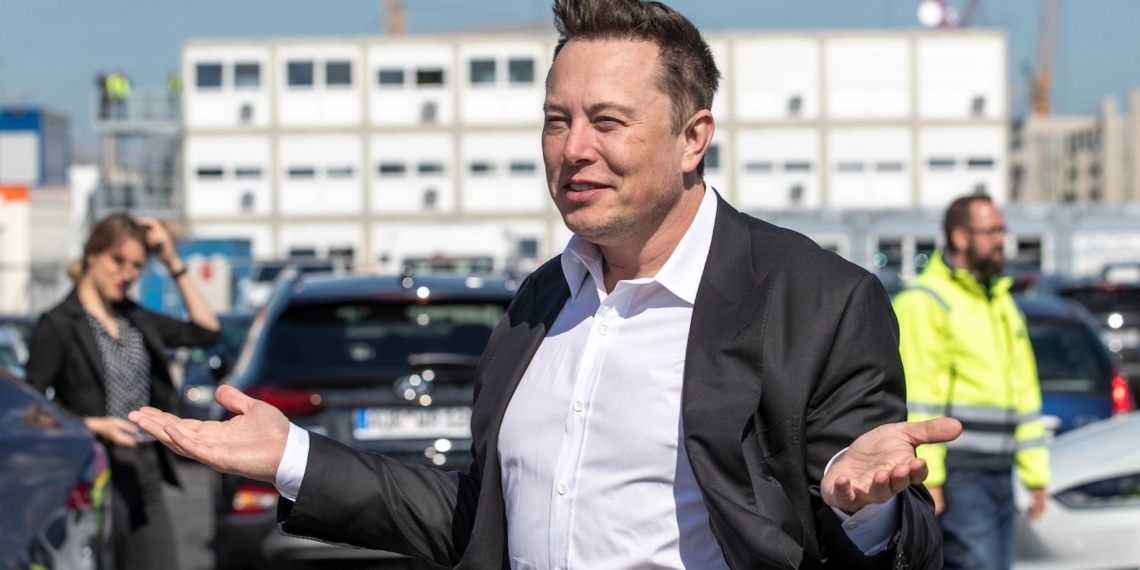 There are not many times that I find myself in complete disagreement with the releases of Elon Musk. In the last year it has only happened twice: the first, when Musk took on the role of the prêt-à-porter philosopher, debasing all the efforts of science and medicine to extend human life. "Better to die, there is more exchange“, Its synthesis. We'll talk about it when it's older.

The second time I disagreed was this week. In spite of an entire worldwide movement of people who are redefining their relationship between work and private life, Musk cut it short by sending an email to his Tesla employees. An email that said, in essence, "if you want to continue working remotely and not go back to the office, realize that you have resigned".

A singular and clear-cut stance, which as often happens is used as a pretext by European dinosaurs to affirm the uselessness of agile work and the goodness of losing 3 hours of traffic to do 8 in the office. Never was a vision more shortsighted.

But what's behind Musk's release?

"Follow the money" was the famous phrase of an equally famous film with Dustin Hoffman and Robert Redford, "All the President's Men". Follow the money and never go wrong.

This is why it is important to point out another email from Musk sent yesterday to Tesla executives (not employees). Reuters mentions it in a great article. The gist of the email: Tesla needs to suspend hiring around the world and reduce its workforce by about 10%. We are talking about nearly 10.000 employees (a few months ago a Tesla document indicated just under 100.000 employees in the world). In the email seen by Reuters, Musk says he has a "super bad feeling" about the economy.

The problem is not in the office, it is outside

It is worth pointing out to our local "fans" of the chain at the office desk that Musk's statements have little to do with the validity of remote work. Their origin is very far from here: could it be due to the collapse of cryptocurrencies? Dogecoin, Musk's "favorite" has lost 60% of its value, and Bitcoin (Tesla bought it for $ 1,5 billion last year) is also down. Or it could depend on China, where the closure of the Tesla Gigafactory due to Covid will have an impact on the company's deliveries.

And so off to cost cutting (that is people, lately it has become almost an equivalence) despite the demand for electric vehicles still far exceeds production, and Tesla itself has recorded a profit of over 3 billion dollars in the first. quarter 2022.

Let's be clear: I love Musk, he is reinventing the future and scoring success after success (by the way, mark the date September 30th and one word: robot), but I have the impression that he has brought out this stretched praise to office only to justify the layoffs. You must never forget that he is still an unbridled capitalist, the richest in the world. A world in which if someone like Musk becomes bad, another multinational comes to play the role of the "good saviors", not the Red Cross.

Just yesterday (what a timing!) Tiana Watts-Porter, Microsoft's Technical Recruiter, urged Tesla employees to "escape" from office chains in a Linkedin post, which was later deleted.

“Here at Microsoft and our affiliates LinkedIn and GitHub we offer ALL OPTIONS!” He pointed out. Even work from home, offcourse.

Because this, gentlemen, is the next battleground. Because people are not a cost, but a value: and if new awareness brings people less present in the office, equally present at work but more present in family life, this is a trend.

A trend that can overturn an atavistic blackmail: that of "if you go away, there are others who will immediately take your place".

No sir. If you really want me in the office, in this case, there are other companies that will accept my job remotely.

You don't need Musk to reiterate the obvious, it can be done even without an office

Nobody proposes that employees can have industrial welders from home, but even cars don't just mean working on the production line. Roles such as design and engineering use computer software to develop vehicle designs and systems, employing many different skills.

And we want to talk about marketing, business development, accounting, human resources, finance and a host of other roles? None of these NEEDS a physical office. Musk can decide what to do with his life from the top of his billions, but the life of parents, guardians, citizens in need is also important. of a balance in their existence. 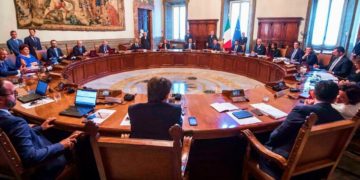 With an unexpected blitz, in the very first Council of Ministers the Executive of Conte approved the exercise of the Golden Power on everyone ...