To try to be parents. To be it again when you can't. To spend less. Expert predicts: 'Tamagotchi' children will be real 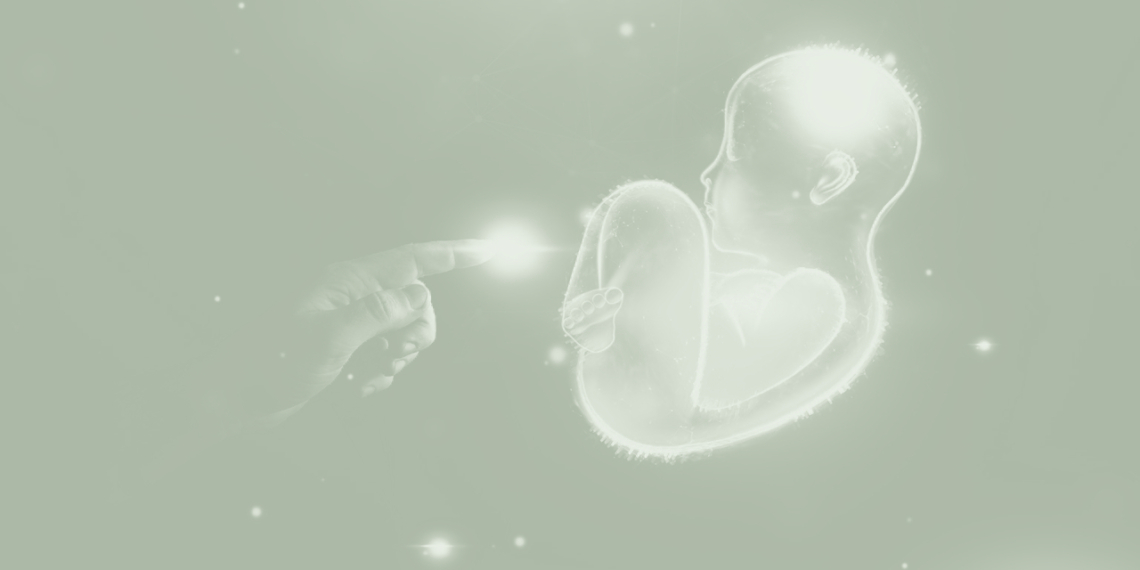 What is the difference between being a parent and simply raising children? According to an artificial intelligence expert, there will come a time when it will no longer be necessary to physically support the growth of a biological offspring. In his new book just out (AI by Design: A Plan for Living with Artificial Intelligence) Catriona Campbell, a behavioral psychologist specializing in human-computer interaction, explores the idea of ​​the “Tamagotchi generation”. A perspective in which people who do not want to experience parenting in tangible reality will raise digital children in the metaverse.

The term "Tamagotchi" is inspired by the 90s and 2000s. They were virtual pets, small egg-shaped keychain computers that allowed children to take care of a digital creature by feeding it, playing with it and cleaning its "poop".

Campbell estimates that over the next 50 years, the technology will be so advanced and realistic that virtual children will appear real to parents and will have an external appearance "indistinguishable" from real children. Immersive devices such as virtual reality or augmented reality viewers will allow you to interact with them in metaverse environments, but also in real contexts, mixed with real people.

Tamagotchi children of the near future will be able to simulate emotional responses and interact with their human parents thanks to their machine learning skills. An artificial intelligence set on them will learn character elements of the parents, will mix them and transfer them to the virtual child making him unique and "integrated".

It is not difficult to hypothesize (and on the other hand Campbell does too) that such a "service" will have its own degree of diffusion. A cross between adoption and simulation game. People will be able to subscribe to a "subscription" to one or more Tamagotchi children, building or expanding families complementary to the real ones.

It will also be a useful function for those who, after the childbearing age, want to continue taking care of a child, even if it is rather "special". Or it can allow those who are skeptical about their parenting to "test" in advance what it means to have one or more children.

In the next decades, society will orient and shape (to a certain extent it will also be oriented and shaped) towards choices different from the current ones.

Choices that go in the direction of a "gentle reduction" of overpopulation. Or, more simply, choices that allow people to experience life without suffering heavy financial burdens.

It sounds like an episode of Black Mirror, and some will be horrified. Like it or not, this is a possible scenario. The “Tamagotchi” children, virtual children of a generation that lives halfway between metaverse and the tangible world, will be (to use Campbell's words) "accepted and fully embraced" in society as the world progresses.

Or it regresses, it depends on the point of view. 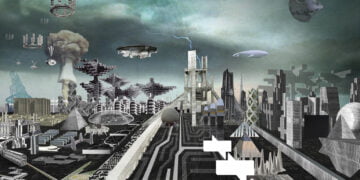 A world more closed than ever, and pervasive censorship also on the web: this is the dark future hypothesized (to cry for help) ...