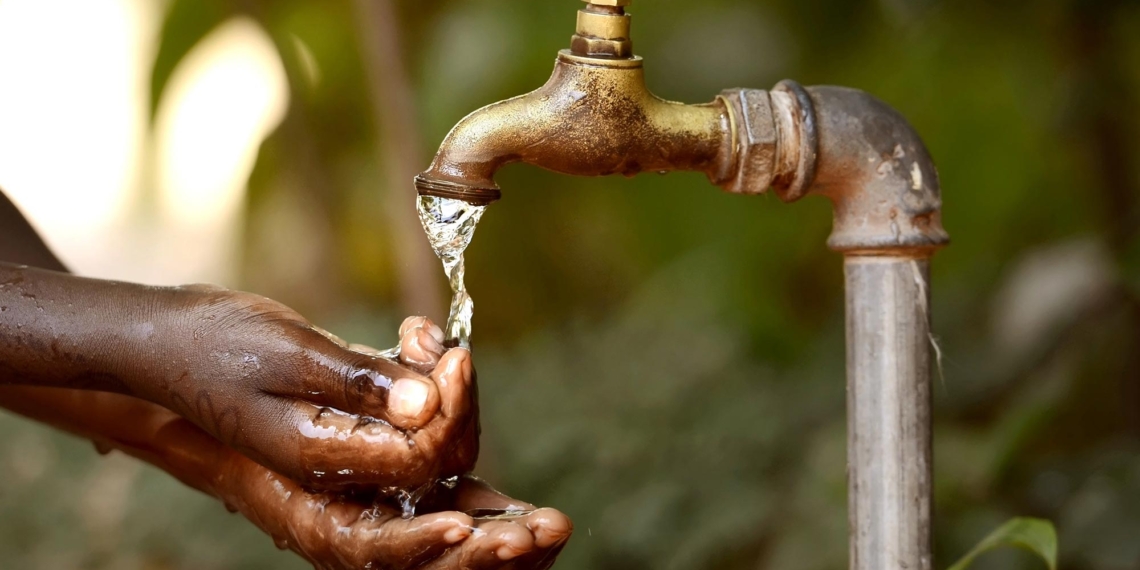 Water scarcity is an increasingly widespread problem. By 2025, 230 million people will suffer from water scarcity and up to 460 million Africans will be affected by water stress.

As you know, water covers 70% of the globe. The sweet one, however, is in short supply. For this, a desalination process is sometimes required to treat the salt water. About half of the water supplied to the desalination plant is converted into drinking water.

La desalination it is a known technique for producing drinking water, but traditional processes are inefficient and energy-consuming.

How to solve the problem?

If you've ever used a non-stick Teflon-coated pan, you've probably seen moist foods slip off easily. Teflon is a highly hydrophobic and water-repellent fluorine-containing compound: it can also be used to coat pipes, allowing for easier water flow.

Yoshimitsu Ito of the Department of Chemistry and Biotechnology of the University of Tokyo and his colleagues were intrigued by this behavior. As a result, they began to investigate the behavior in fluorine-coated ducts at different (and nanoscale) scales.

“We wanted to know if fluorinated nanochannels are capable of selectively filtering particular chemicals, especially water and salts. After some advanced computer simulations we decided it was worth creating a working sample, ”says Ito.

Today, there are two main ways to desalinate water. One is to use heat to evaporate the salt water and condense it as pure water. The other is to use pressure to force the salt water into a salt-blocking membrane. Both methods, as mentioned, require a lot of energy.

In the study of Ito and colleagues (that I link to you here) the results suggest that fluorine nanotubes require very little energy and have other advantages.

Researchers created test filter membranes by chemically producing nanoscopic fluorine rings of different sizes. They went so far as to test rings with a size of 1-2 nanometers (the width of human hair is 100.000 nanometers) and evaluate their effectiveness.

“It was exciting to see the results. Our test channels are a huge improvement over traditional filters. And they are thousands of times (up to 2400 times) faster than typical industrial devices. "

On the economic level, however, we are not yet there.

The next steps? Being able to transfer this nanoscale production to larger dimensions. In a few years, says Ito, we could have filter membranes with a diameter of about 1 meter.

And not just for salt water: such a method could also work to filter (and reduce) emissions of carbon dioxide and other industrial waste. 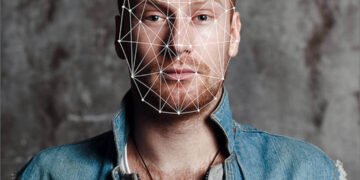 Flawless uses artificial intelligence to make actors speak in all languages ​​while preserving their voice and movement ...