ERX-41 shows such promising results that it immediately leads to clinical trials of a unique cure for several difficult cancers. 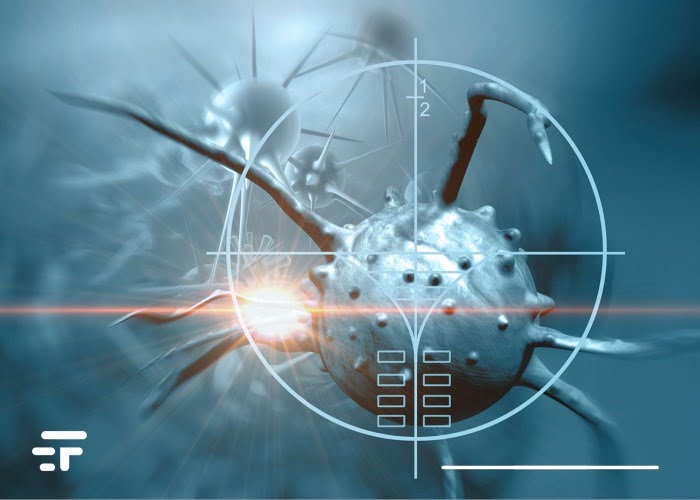 A research team from the University of Texas he identified a protein that destroys even difficult-to-treat cancers, offering the hope of new effective treatments.

The study was published in the journal Nature Cancer, and I link it here.

As mentioned, experiments in mice and human tissues have found that the protein, called ERX-41, is effective against the most aggressive cancers (including those of the breast, pancreas, ovaries and brain) and leaves healthy tissue intact.

The results have been so encouraging that clinical trials are expected to begin in the coming months. It is one of the most promising discoveries to date: it offers the hope of a “one size fits all” pill against various cancers. A pill that was once considered impossible.

“We have identified a critical vulnerability in multiple types of cancer. And validated our findings in multiple cancer cell types and animal models, ”says lead author Professor Ratna Vadlamudi, of the University of Texas. "The range of cell lines and xenografts in which the compound has shown efficacy is truly compelling."

For some time, Prof. Vadlamudi's team has been studying breast and ovarian cancer with the aim of developing small molecule inhibitors for tumors resistant to current therapies. in 2017 had identified a compound called ERX-11 that targets the estrogen receptor (ER) protein that drives most breast cancers.

“The safety profile and the high therapeutic index of this compound are particularly remarkable and bode well for clinical translation,” says prof. Vadlamudi.

Clinical trials will be launched in early 2023. 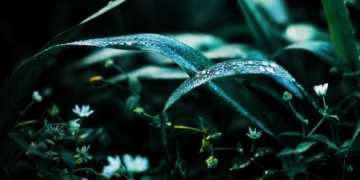 A new technique developed by the University of California, Riverside, allows plants to be grown without sunlight - a revolution.