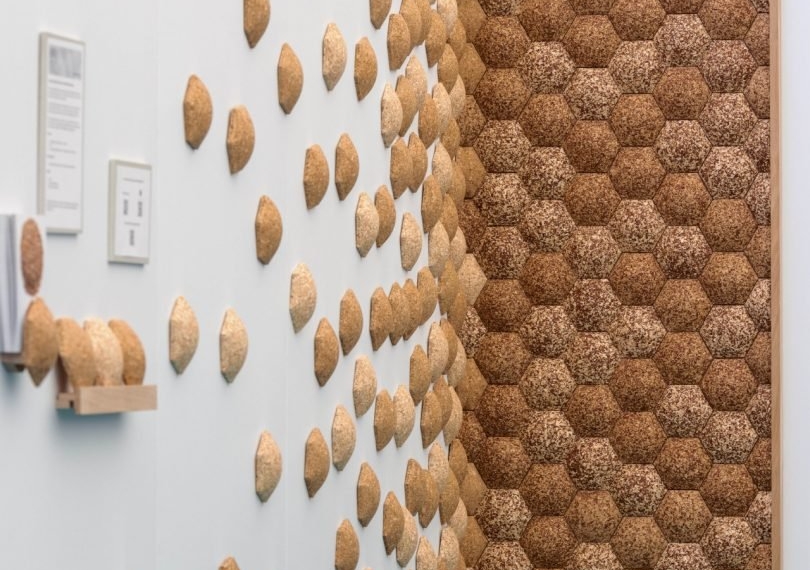 People are becoming more and more aware of how important it is to pursue an economy that is as circular as possible. How? By reducing waste, reusing products as much as possible and transforming waste into a resource.

There is an award-winning British designer, Henry Swanzy, who has a passion for creating functional alternatives to traditional furnishings. What about her? The study of how to "convert" the waste flow of local businesses to obtain a source of raw materials to use in its new products. Today we talk about him and his "youngest children", the acoustic coverings called HexBix.

Those who learn to create learn to re-create

According to Swanzy, sensitivity to sustainability is learned from an early age. Her curiosity forhandicraft she took her first steps in her father's garage-laboratory, and enriched herself with the contribution of an older sister, researcher and ethologist. These two factors have produced a truly unique mix: creativity and awareness of our impact as a species on the planet.

Over time, the designer began to apply the principles of sustainability to all his creations: he created a site, Less is more, which combines his own design and sustainability. And today he developed these HexBix tiles that caught my attention.

Acoustic coatings that reconcile with the world

HexBix is ​​a soundproofing system that is pleasant in form, but above all in the message it carries. It was born from the observation that Swanzy himself made furniture scraps. A lot of wood shavings that the planer takes out all the time. "What could we do with it?" The designer said to himself.

The stroke of genius was crossing this material with another waste material. A few miles from him, in Cornwall, a producer called Chocolarder provided him with the ideal complement, in the form of cocoa bean husks.

The process for making HexBix is ​​minimal. The two waste materials are filtered to make them more homogeneous (and reduce the glue). The binding agent used is PVA. From an environmental point of view it is considered a fairly "good" glue and, under the right conditions, it biodegrades completely. Swany, however, wants to do better, and is exploring natural starches.

At their launch (last month at Clerkenwell Design Week in London) the HexBix tiles got a very positive response. Insiders and end customers have taken an interest in the product and have already placed orders for the furniture, decoration and soundproofing of commercial and hospitality businesses.

What to say: Rejection now draws attention. What's more: it is not a waste, but a "different raw material". So much the better: it's wonderful to find a beautiful object where there was a waste before. 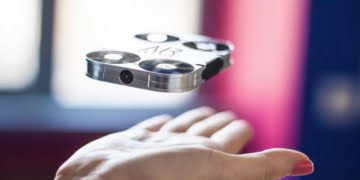