Non-lethal drones? "Crucial to detecting and stopping mass shootings in less than 60 seconds," the company says. I am skeptical. 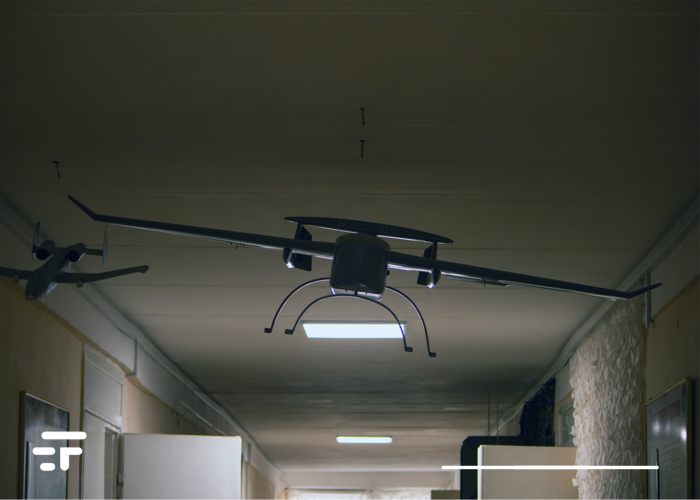 As part of a long-term strategy to prevent mass shootings, Axon, a world leader in public safety technologies today announced that it has formally begun the development of a non-lethal, remote-controlled TASER drone system.

The target? Render an attacker harmless in less than 60 seconds.

“Today, the only viable answer to a mass shooter is another person with a gun,” he says Rick Smith, CEO and founder of Axon. “After each of these events we remain stuck in sterile debates. New solutions are needed. For this we have decided to publicly involve communities and stakeholders and to develop a system of remotely operated non-lethal drones. We believe it will be a more effective, immediate, humane and ethical option to protect innocent people from mass shootings ”.

To do this, the company says, a roadmap must be drawn up that has the introduction of these non-lethal drones as its "culmination".

1 - Integration of cameras and other sensors into a real-time communications network with first responders.

Axon has recently entered into a partnership with Fusus, which allows schools and businesses to easily share security cameras with local police, or private security agencies. With this integration, a large network of sensors will be created that can respond quickly to critical events such as mass shootings. A sort of "eye" open in real time that crosses public and private places.

"This human-monitored, AI-monitored network of cameras," Axon said, "can detect and identify a threat before a shot is fired and dramatically improve response times and situational awareness."

2 - Immersive training in VR on shooting response to improve the effectiveness of first responders.

Axon recently launched Virtual Reality Simulator Training, a training program for public safety operators. More specific training on mass shootings will improve the response capacity of those who will have to deal with the situation within 12 months.

The highlight of the strategy: small and light drones equipped with TASER weapons. Axon has already begun work on targeting algorithms to assist operators in using the device accurately. All decisions about the use of force, the company assures, will be made by an authenticated and authorized human operator. An operator who agrees to take legal and moral responsibility for any forceful action in situations such as mass shootings. The TASER drone concept will be available in 2023 with a complete solution ready in 2024.

A plague to face

This is because, as a European I think, weapons should be banned altogether. An American thinks otherwise, though. And so, from countermeasure to countermeasure, the risk is to put weapons ("lethal" and "non-lethal") practically everywhere.

Smith's statements open yet another passage with no return, towards a future in which the security forces can strike from the sky and in a short time. To neutralize a threat, of course, but potentially also a protest, in the purest repressive style of the worst dystopias told in science fiction. A long-cherished dream (we had already given the alarm 7 years ago), which today under the pretext of stopping the shootings could have a smooth road.

I await developments, but I am really disheartened. 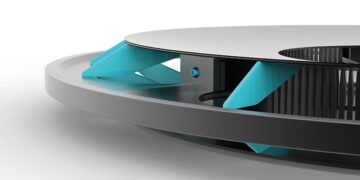