3 months after the announcement of his return, the DeLorean finally shows the images of the new version: what do you think? 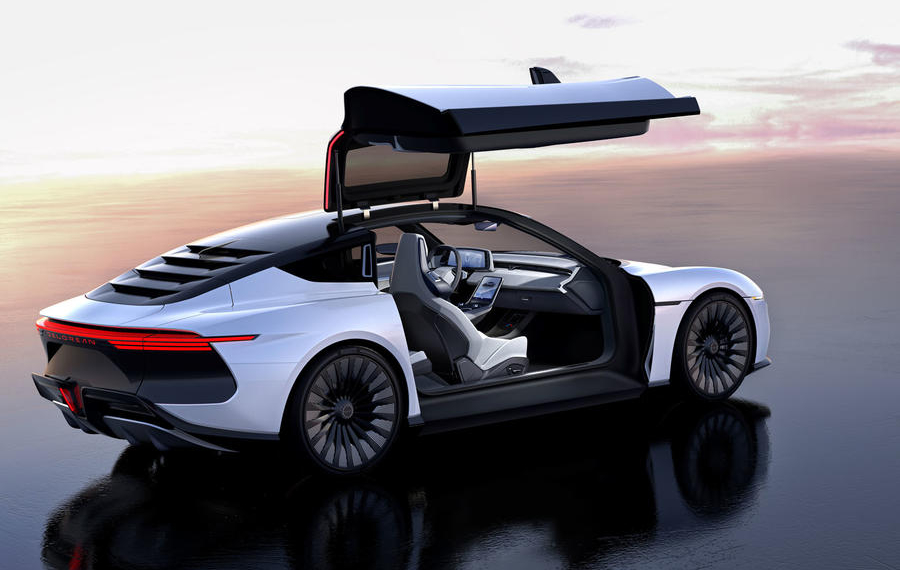 The DeLorean Motor Company has finally unveiled its next DeLorean EV, a totally new version of the iconic stainless steel-clad sports vehicle with gull-wing doors, starring in the Back to the Future film series and first unveiled in February (we told you about it here).

The first lucky viewers of this new renaissance were users who had signed up for early access on the Official site of the company. The full "public" reveal will take place tomorrow (May 31) at 21:00 PM PT (that is, June 00, 00:1 EDT), while the first "public" release of the DeLorean EV will be at the popular Pebble Beach auto show on August 18. .

The new electric DMC picks up on the concept of the "Medusa" sedan on which the original DeLorean Motor Company began development before failing in 1982. Although the Medusa, officially known internally as DMC-24, was supposed to have four independent winged doors. seagull, the DeLorean EV will only have two, but they will exhibit both rows of seats.

Streets? Where do we go ... no, I'm kidding. The roads to this DeLorean EV still serve

In short: the revived DeLorean has resumed the relationship with Giorgetto Giugiaro's ItalDesign (and it shows: it is very pleasant, I am not saying it out of parochialism). After all, Giugiaro also designed the original one!

The “old” DMC made history with interesting solutions, including the stainless steel exterior (now taken from Elon Musk's Cybertruck). It would have continued to impress with an already planned 250hp version, but it did not survive long enough to enjoy its consecration in the Robert Zemeckis film.

Will the new edition be able to have a similar success? Maybe to appear in a (lucky, I hope) sequel to the famous trilogy? We will see. 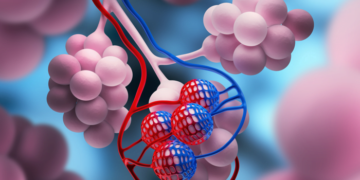