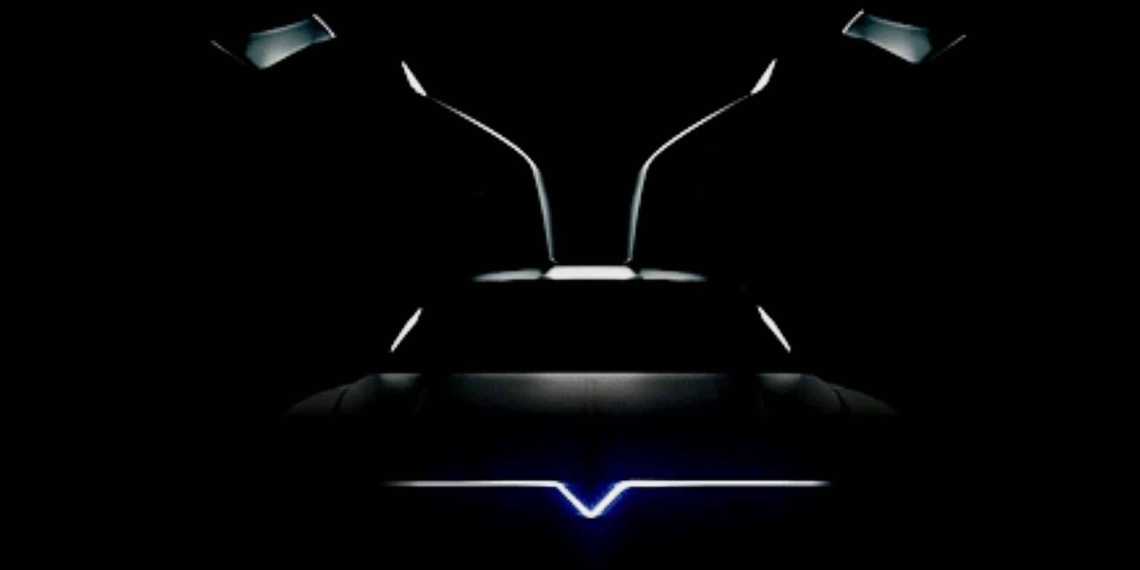 DeLorean, who made her debut in 1985's Back to the Future, is as popular today as she was in her debut. Her beautiful design and her gull-wing doors have kept her charm intact for nearly forty years. And he will soon be back 'to the future' once again, this time with a fully electric vehicle.

The return of the iconic DeLorean Motor Company vehicle was teased in a teaser released shortly before the SuperBowl (no, not in the mega stadium screens looming over the players, but in a tweet).

The tweet, which invites us to reimagine a future that “has never been written”, is accompanied by a 15-second video showing the familiar outline of DeLorean's signature gullwing doors. From the accompanying hashtags I understand that the keywords are few and very clear: electric and luxurious.

A real phoenix rising from its ashes, do you think? A return in style for a car that had a very short productive life (just two years, 1981 and 1982). As fantastic as it appeared with its stainless steel bodywork (Cybertruck, move), DeLorean was the daughter of mistaken industrial logic, which led the company to bankruptcy just as our Paolino Rossi put the Germans in Madrid. More day, less day.

And what are Back to The Future fans saying?

The DeLorean was already out of production when it made its debut in Back to the Future 1985, but the success of Robert Zemeckis' film made it instantly iconic among fans of the film (and beyond). As the legendary Doc Brown said to Marty McFly before taking a ride between an attack by the "Libyans" and a joke? Oh yes. "The way I see it, if you're going to build a time machine in a car, why not do it with a little style?"

It's impossible to say how true the new DeLorean will be to the original, but I doubt it will stray that far from its classic form. The premiere is scheduled for the second half of this year, possibly sooner.

Now we only need one time Machine (and a nice bundle of money), and then ... Big Jupiter!

NEC has started global sales of NeCycle, a bioplastic made up of cellulose and other safe ingredients, and it decomposes ...