In their own way, these first flights of a drone that do not use propellers, but ion propulsion, are exciting. There is still to be done: but if it works well, it will make history. 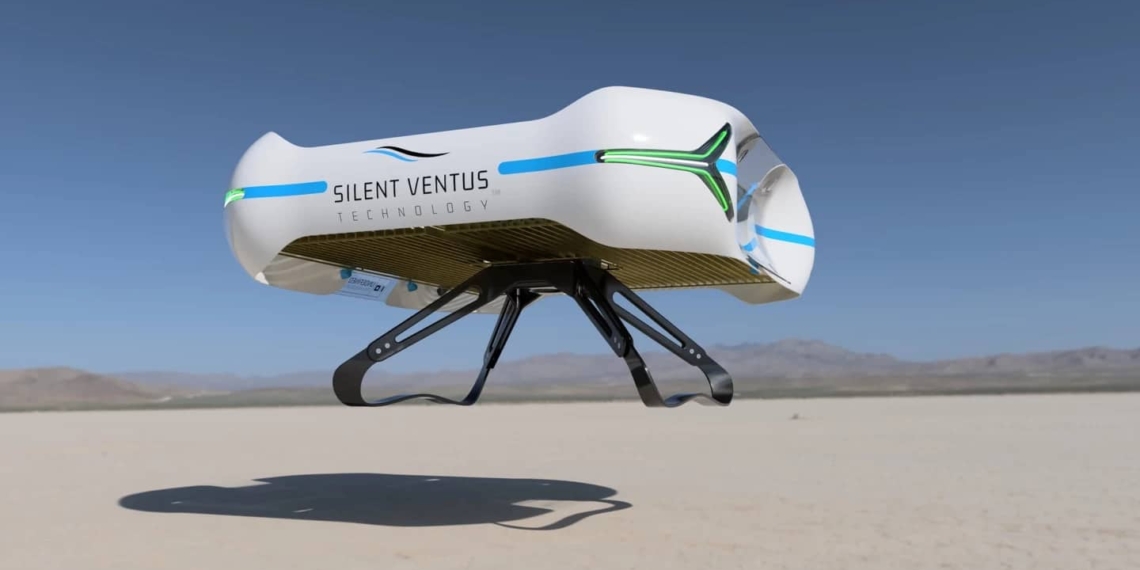 Undefined Technologies, a startup based in Florida, has two successful flight tests and a two million investment: strengthened by both, it has just launched a new generation of “silent” commercial drone. It does not use propellers, but ion propulsion.

The new design is, no doubt, a visual improvement over previous efforts, but ultimately, an ion propulsion system will look like any other; for practical purposes it will require a large electrode grid with at least two layers so that the upper and lower layers can be excited with high and opposite voltages to push the ionized air down. In other words, from a design point of view it will be as beautiful as you want, but underneath it will always look like a flying dish drainer.

Drones and ion-powered aircraft, "the origins"

When I first read the announcements of this company (in summary it said “we can move drones and planes without conventional propellers”), I asked myself several questions. Stuff like that may have its advantages in space flight, but does it really work on earth? Can it really replace the propellers? MIT recently published several papers on one of his fixed-wing aircraft with ion propulsion. It worked. I don't know more.

Undefined Technologies, on the other hand, he has chosen his name well: after a year and a half from his departure, nothing is still known about his new technology called “Air Tantrum”, defined as extremely silent. From the video of the older generation (5 months ago, December 2021) it still does not seem.

In this proof-of-concept, the ion-powered drone flew 25 seconds producing 90 decibels, the company says. The new generation flew two and a half minutes producing 85 decibels. The ultimate goal? 70 decibels. In practice, less than a hairdryer and more or less the same as a small camera drone (but to fly an object capable of carrying loads and people, it is assumed).

Again: how will it further reduce noise if the aircraft already has no moving parts? Posterity will judge.

What do I think, in conclusion

After the first flight of the ion-powered drone, the questions remain intact. This new generation actually feels more stable even if it is flying indoors and without wind. As for the noise, I'm not convinced. It sounds strange, and above all it seems very light: how can they increase its size without making it fragile?

It is also difficult for it to reach acceptable heights: this type of technology needs not to get too far from the ground to work.

These are the first attempts, however, and the technology is interesting. Watching the Wright Brothers plane today also gets a laugh, but that's where we started. If one day very quiet aircrafts with no moving parts fly around, we will know that it all started from here. 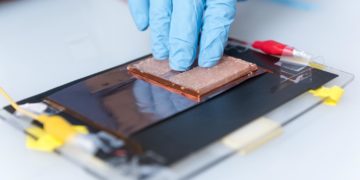 They are based on the principles of the so-called "triboelectric effect", and their fields of application are boundless.