The most advanced robotic boat capable of cleaning waste does something more: patrols ports and rivers to find the causes of the problem. 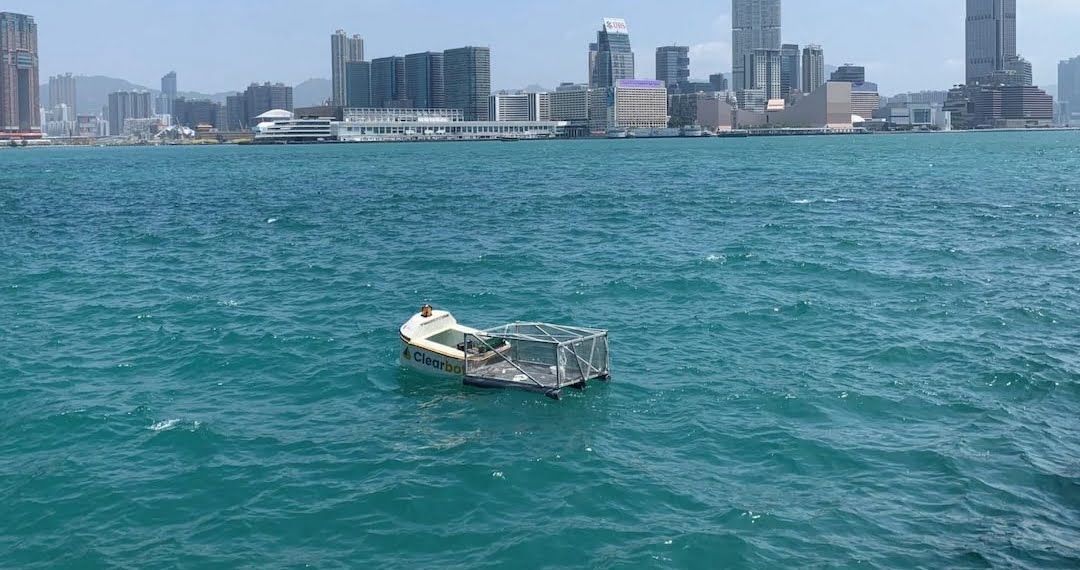 One of the main environmental concerns is that of the colossal quantities of waste that end up in our waters every year. A Hong Kong startup, la Open Ocean Engineering, developed a possible solution to the problem.

It's called Clearbot Neo, and it's a robotic boat equipped with artificial intelligence that can "patrol" city harbors picking up floating garbage before it ends up in the open sea. A very useful task: the UN he estimated and the 95% of plastic pollution in the seas it filters through only 10 major rivers, eight of which are located in Asia.

A volume, that of waste, which comes from ports and rivers it could triple by 2040, for a total of 37 million tons ended up in the oceans.

A partnership with Microsoft

The Redmond giant (and Bill Gates' creature who appears to have an open account with pollution) has offered Open Ocean Engineering a grant to launch Clearbot Neo. At just three meters (10 feet) long, the small boat has an electric motor powered by a renewable solar battery, and moves to collect waste along predetermined routes.

How does Clearbot Neo clean ports and rivers?

You can imagine it. Think of the aquatic version of one of those robot vacuums. Clearbot Neo "trawls" in ports, canals and rivers, and its small size helps it a lot in the task.

We reviewed interesting projects of robotic boats, also used for cleaning waste (in Denmark at the moment the most advanced), but this one makes splendid use of artificial intelligence. The system recognizes and records each waste it collects, dividing it by type, then pulls it up through a conveyor belt placed in the bow area.

It's not all. It is also gentle: to avoid disturbing the fish, it has a two-camera system. One, as mentioned, analyzes the waste. The other, however, observes the surface of the water to avoid bumping into fauna or obstacles of any kind.

The second camera is used to photograph each garbage collected, before the image and precise GPS location are transmitted to the company's data compliance system, which runs on Microsoft's Azure platform.

A bright (and clean) future ahead

The founders Gupta and Utkarsh Goel they came up with the idea for Clearbot Neo during a trip to Bali. They watched as the locals picked up the plastic waste by hand and said "why don't we do something that automates the process?". The prototypes served to perfect the boat, but the plus (artificial intelligence) has always been the center of the project.

By collecting data on waste, the company can understand the most pressing problem: how garbage ends up in the water. A transparent process that makes it clear where it is necessary to focus not only on remediation, but on the interventions at the origin of the waste.

I hope that Clearbot Neo will soon be able to reach ports and rivers around the world - the global cleanup needs her too. 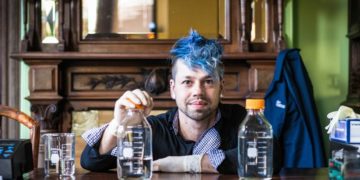 The investigation into illegal practice of the medical profession could have implications for all those who "biohack", the practice of altering ...