A solar cell created by a team of Stanford University researchers is capable of generating energy even after dark and during the night. 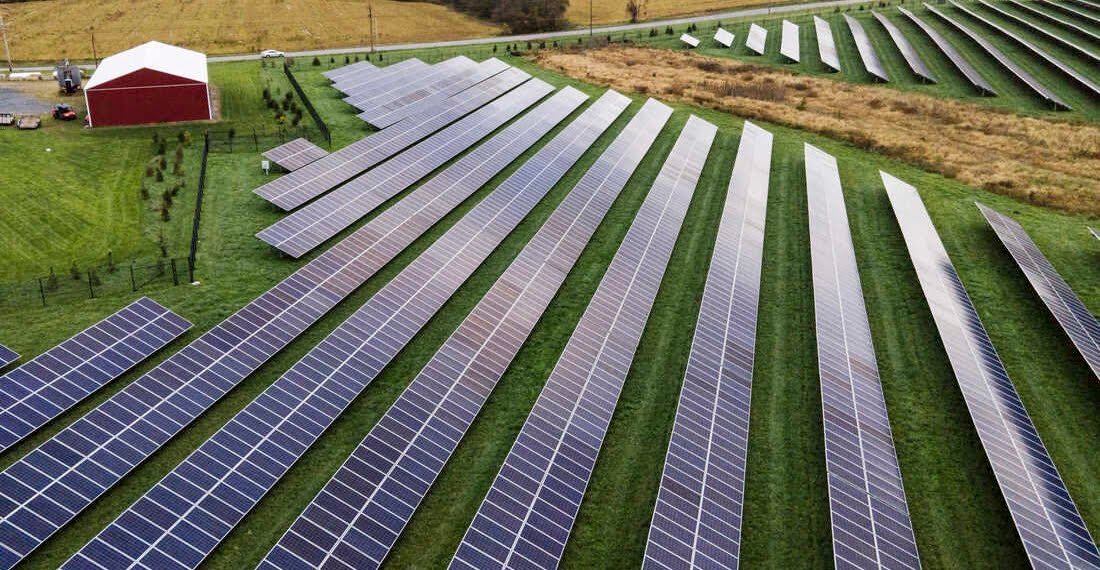 A team of engineers from Stanford University has developed a solar cell that can generate electricity at night.

The timing of this study is truly exciting, given the constantly increasing number of installations and above all the need to overcome unprecedented energy crises which we will probably see in the coming months.

Solar energy even at night

The study has been published this week in the latest issue of Applied Physics Letters. In the paper, the Stanford researchers say the developed device can serve as a "continuous renewable energy source for both day and night." The key is in a thermoelectric generator that extracts electricity from the small temperature difference between the cooler night air and the solar cell same.

"Our approach can provide night standby power and lighting in off-grid and mini-grid applications, where solar cell installations are rapidly gaining popularity," the study reads.

The mini-grid applications they refer to independent power grids. These can be used when a population is too small or too far away to extend the grid.

A virtue that has now become a necessity

The energy transition process also has dynamics that unfortunately will be negatively influenced by the geopolitical framework. However, the trend towards cleaner energies such as solar and wind does not seem reversible. Someone the companies they have taken up the challenge and are moving to restructure in whole or in part their own mix of energies with which to feed themselves. This project (for now able to generate just 50 mW / m2) seems to be heading in the right direction.

More generally, faced with the uncertainty of global supply, we need to increase the production of clean energy. Above all, we must reduce (and one day, perhaps, eliminate) our dependence on other countries, whether they are "hostile" or "allies".

This is a great development for the solar industry and it is exciting to think about what other applications this technology will have. The best part is that it should be available to consumers in no time at all, at least for small applications. In the meantime, we can all continue to dream of how we would use our own solar cell array even at night. I know that I will count down every day (and every night) that is missing when I arrive on the market.

What do you think of the new Stanford University solar cells? Let us know on the FuturoProssimo social channels! 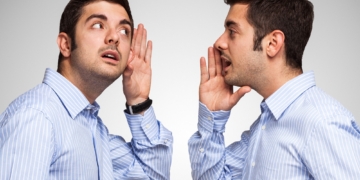