The city of Busan is preparing to host a smaller, floating version of it to test self-sufficient solutions against rising seas. 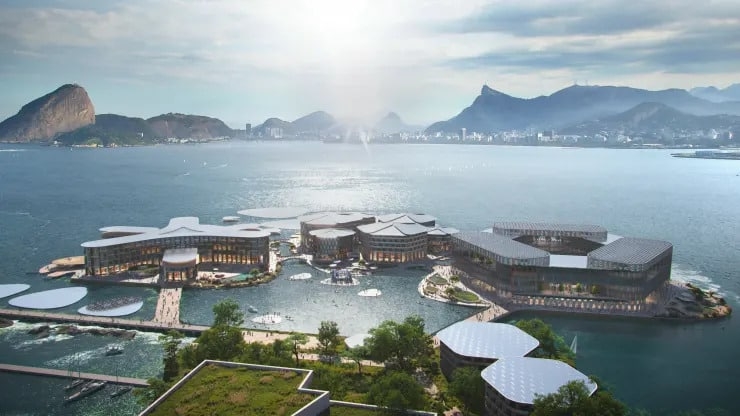 The United Nations, a floating city design company called Oceanix and the South Korean metropolis of Busan have just shown the prototype of a self-sufficient floating version of the main maritime center.

The floating cities (we talk about it Also here) could be a way to address the consequences of climate change-induced sea level rise. "Sea level rise is a serious risk for some islands and coastal areas," according to summary comments from policy makers in the most recent IPCC report of the United Nations. In addition, sea level rise seriously threatens all transport infrastructures, according to the study.

The sea rises, the risk as well: Busan runs for cover

According to Climate.Gov, a climate change science and information portal run by the National Oceanic and Atmospheric Administration, the global mean sea level has risen by more than 9 inches (20 centimeters) since 1880. One third of this increase has occurred in the past 25 years. and other predictions they say that by 2050 the increase will be another 12 inches (30 centimeters).

Busan, the third largest city in South Korea with 3,4 million people, is a major port and commercial center. To adapt to rising sea levels, Busan has joined forces with the United Nations and Oceanix to create a prototype floating metropolis in response.

Think of it as a scaled-down model to test the effectiveness of the solutions. The “mini Busan” covers 6 hectares (15,5 acres) of connected platforms. Each module of the city will be destined to experiment with a specific purpose: social spaces, research structures, housing. The bridges connect one platform to another in a "block" that will initially house 12.000 people, with the possibility of expanding to accommodate 100.000.

A floating (and sustainable) future?

On a purely technical level, the Busan solution will also aim to test the most sustainable energy solutions to be applied to a floating city. Among others, the water used will be totally treated and recycled, and the solar plants with storage systems will aim to cover all the energy needs.

The presentation of the Busan prototype follows a project launched by the UN last year to study floating cities as adaptation to climate change.

"We live in an age where we cannot continue building cities the way New York or Nairobi were built," United Nations Deputy Secretary General Amina Mohammed said at the time .

We need to build cities knowing they will be at the forefront of climate-related risks, from rising sea levels to storms. Floating cities can be part of our new arsenal of tools.

The world is preparing to stay afloat. 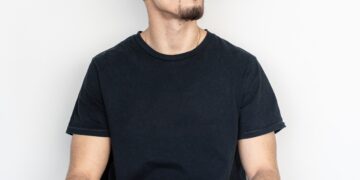