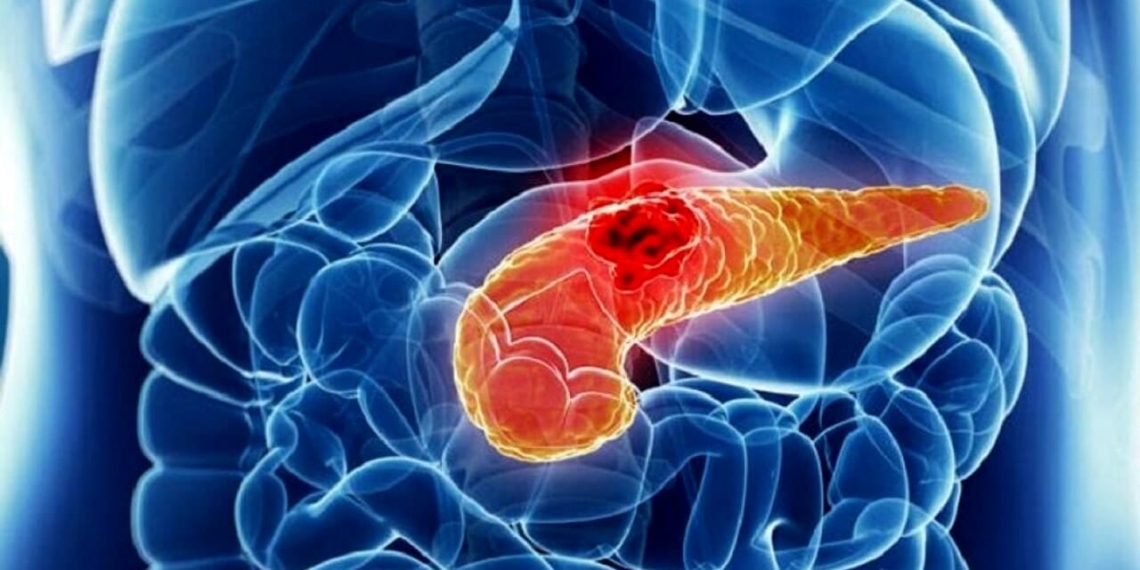 Pancreatic cancer falls into the category of the deadliest cancers in the world. Millions of people (and famous people such as Steve Jobs, Patrick Swayze, Luciano Pavarotti) have faced a terrible opponent.

As often happens, the speed of detection of the disease drastically affects the effectiveness of the treatment. The sooner doctors find out, the higher the chances of survival. Recently, rapper Fedez had to undergo emergency surgery for a rare form of this cancer, after an early diagnosis that could have saved his life.

In the specific case of the pancreas, in fact, patients diagnosed with early stage cancer have a 5-year survival rate equal to 60%; those with delayed diagnosis, on the other hand, have a survival rate even less than 5%.

This is confirmed by the dr. Andrew Lowy, clinical director of Cancer Surgery at UC San Diego School of Medicine. According to the doctor, pancreatic cancer is very difficult to detect early, especially at a stage in which "surgical resection" (the only recommended treatment) is still possible.

Dr Lowy, together with a team of researchers, has developed a new screening platform that can detect early-stage cancer.

In an article recently published on Nature Communications Medicine, the results of the first tests were reported.

The developed system proved to be successful, so much so that it was able to identify pancreatic cancer in 95% of cases.

Let's see what Lowy's project consists of and what its future potential is.

The new screening platform developed by Lowy's team relies on "intercellular communication". What is it about? The disease is detected by the cells themselves, which register the "malaise" (the cancer cells). In particular, the researchers focused on extracellular vesicles (IV), molecules involved in cell-to-cell communication.

Their help has made it possible to identify cases of early stage pancreatic cancer, with more than satisfactory results.

To understand exactly how this system works, it is right to take a few steps back and focus on the biomedical research carried out in recent years.

Researchers trying to defeat cancer have been analyzing the cellular systems involved in the process for years. Over the past two decades, they have discovered several biomarkers, all of which are involved in the growth and development processes of cancer. At first, researchers thought they could use these molecules to identify signs of disease early: unfortunately, detecting them proved more difficult than expected.

Multi-Cancer Detection Tests (MCDT) (which involve screening for proteins and / or nucleic acids) make it easy to detect late-stage cancers, but much less easily early-stage cancers. In fact, in the early stages, there are very few cancer-related biomarkers.

It was necessary to identify something capable of giving correct indications from the first formation of pancreatic cancer.

The extracellular vesicles have been shown to be up to the task.

The vesicles register the early signs of pancreatic cancer

The diagnosis and early registration of the tumor comes thanks to electric vehicles.

These vehicles, excreted by cancer cells into the bloodstream, carry cancer-associated protein biomarkers. The proteins that reach other cancer cells can generate one drug resistance chemotherapy, or even increase the risk of metastasis. At the same time, however, they bring with them a positive aspect: the content of electric vehicles has diagnostic potential for the detection of cancer at an early stage.

Some electric vehicles derived from pancreatic cancer carry a protein calleda macrophage inhibitory factor (MIF), which suppresses the immune system. While this works negatively, MIF can serve as a predictive marker for liver metastases. The more MIFs recorded, the more likely the cancer is to spread to the liver.

Lowy and his team cleansed electric vehicles from the blood of patients with early pancreatic cancers and "healthy" patients. They then analyzed the protein composition of the samples and compared the results.

They thus managed to develop a machine learning algorithm capable of identifying a set of IV proteins, used to detect early stage pancreatic cancers. Their algorithm successfully detected 95,5% of pancreatic cancers in stage 1, showing the incredible potential of this technique.

Now, all that remains is to refine it and present it to the rest of the world. 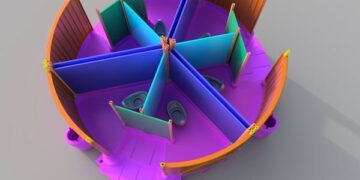