Fortunately, the redde rationem on the purchase of Russian gas with payment in rubles will not be tomorrow. What will the EU position be in the end? The risks for Germany and Italy. 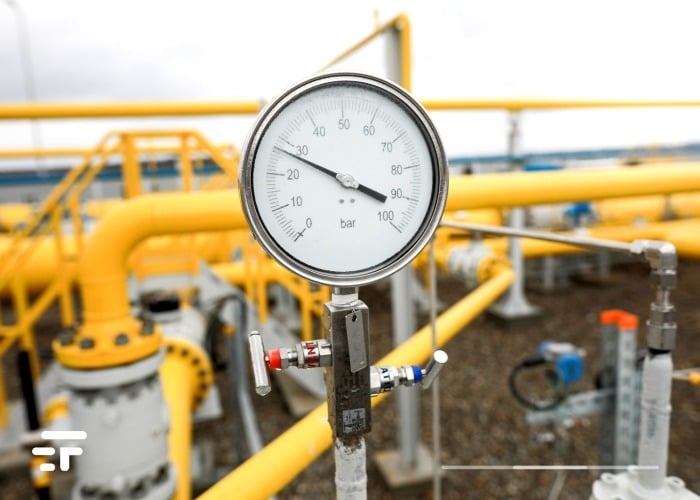 Russia will not supply natural gas to European countries without receiving prepayment, and in rubles, for Russian gas deliveries. The deadline originally scheduled for tomorrow, March 31, 2022, has been vaguely postponed, but the risks for Europe are more than concrete.

This is if you don't have time to look at it in full, the gist of an interview with PBS, European Truth Reports, made in the past few hours by the Kremlin spokesman Dmitry Peskov.

Do we have rubles to pay? Do we want to do it or not? What are the possible consequences?

The Kremlin press secretary did not skimp on reasoning, in the verbose but dry style that the Russians show, as usual, in their communications. And on the other hand, the questions were also excellent and precise.

"I'm not sure what will happen if European countries reject this offer," Peskov said laconically. “So, as soon as we have a definitive answer, we'll see what can be done. Of course, we will not engage in charitable works and we will certainly not send gas to Western Europe for free ”. Sic.

When asked directly whether Russia will shut off the gas if it is not paid in rubles, in essence, Peskov replied: "No payment, no gas".

The reactions are varied and confused, as in the style of the countries of the Union: on the eve of these "final" declarations, Russia's request to pay your gas bills in rubles.

Today, however, a significant signal arrives. At the German Mallnow station, the flow of Russian gas along the Yamal-Europe pipeline has dropped to "zero", according to Reuters. And two specific cases emerged: Italy and Germany.

Italy and Germany at the forefront

The fibrillation of Germany and Italy, fully involved in this problem, is easily explained: 60% of German manufacturing and 70% of Italian manufacturing currently depend on Russian gas. An abrupt stop of supplies is not impossible, but it is unthinkable due to the damage it would cause. Literally, it would expose the two countries to shortages of energy, food and products, with markedly visible effects starting from next summer. Said so, without going around it too much.

The EU's top diplomat believes that Putin will not interrupt gas supplies to Europe in response to sanctions. We'll see. Meanwhile, the rubles have returned to the levels of February 24: someone, in the "great secret" of the chancelleries and cabinet councils, may have started asking where to find some.