An "all-round" device, to be worn like a second skin: 3 millimeters thick promises to transform virtual objects into something tangible 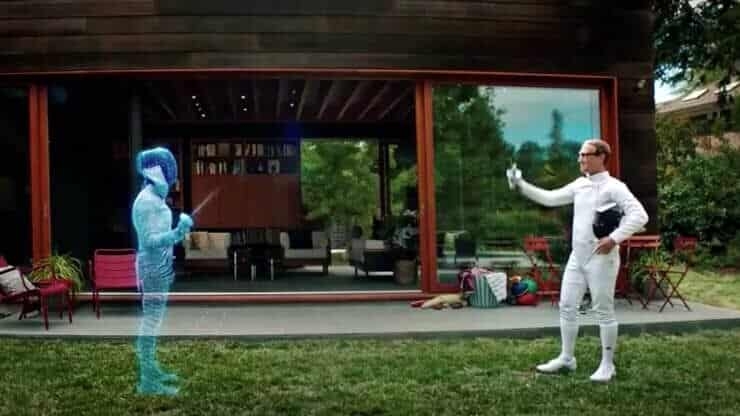 At the end of 2021 Mark Zuckerberg, one of the co-founders of Facebook and current CEO of the company, had announced that his team was working on a product called ReSkin. It is a tactile and deformable wearable designed especially for metaverse apps: a sort of 'second skin'.

According to the announcement, scientists from Carnegie Mellon University are also contributing to the development of the project.

Today, the tests continue at full speed, in view of a device that until last year Zuckerberg himself believed possible only in 10-15 years. And now?

One reason for this 'acceleration' is that Zuckerberg believes virtual reality (VR) will become more popular and widespread in the coming years. While not yet as popular as smartphones, VR headsets like Oculus are becoming more affordable and accessible to everyone. What's more: there is a growing trend of people using VR to socialize and play.

A robot skin that conveys sensations

ReSkin's "second skin" is 3mm thick, and uses magnetic particles and sensors. These devices collect and deliver touch-based data to artificial intelligence software, which can understand the force of touch applied to a surface, as well as other information.

Meta says this special AI software has been trained on 100 different human touches to ensure it can understand how changes in ReSkin's magnetic fields relate to touch.

“We designed a high resolution touch sensor and collaborated with Carnegie Mellon to create a thin robot skin,” wrote Zuckerberg. in the announcement made.

"This brings us one step closer to realistic virtual objects and physical interactions in the metaverse."

The ReSkin project is still in development, but it's an interesting idea that could have many implications for the future of VR. We are likely to see more developments like this in the near future, and they will make VR even more realistic and engaging.

In summary: a second reality to wear. 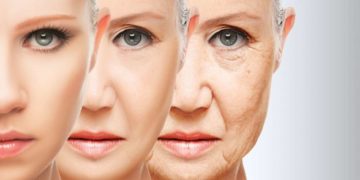 It is not just the fact of delaying menopause: the treatment can open up the possibility of having children even in ...