The amazing algorithm cuts rendering times from a few minutes to ... zero. In practice, the process becomes instantaneous. Polaroid type! 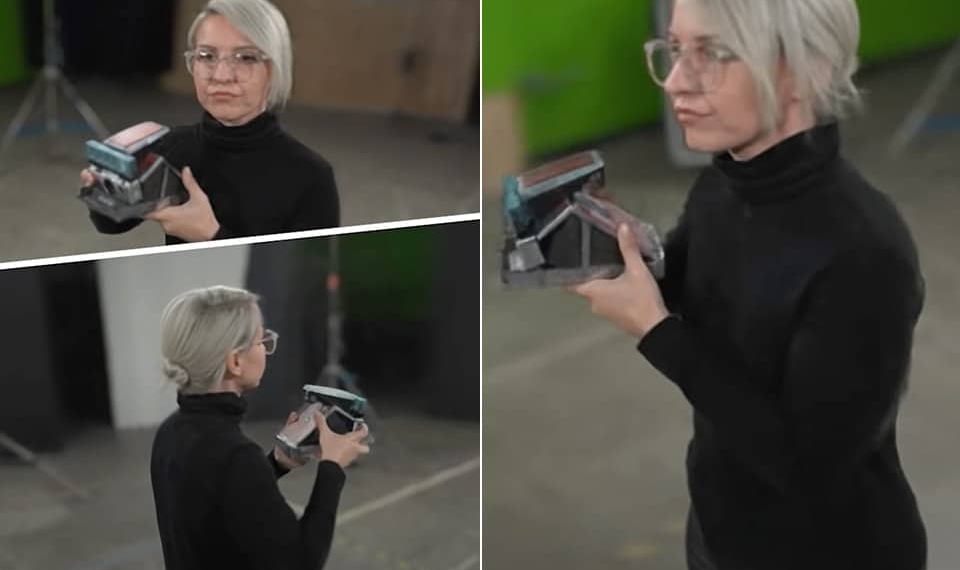 Nvidia has demonstrated an amazing new artificial intelligence algorithm that can automatically transform some photos into a realistic 3D scene.

The algorithm, which is based on a deep learning neural network, was able to create a 3D scene from just 12 shots, rendering it in seconds. The results are still far from perfect but astounding: and show the promise of future applications in areas such as video editing and rendering of faces, people or landscapes.

Nvidia has released a video demonstrating the algorithm in action - check it out for yourself.

The tool developed by Nvidia is known as Instant NERF, derived from "neural radiance fields," a technique from Google Research and UC San Diego University of California that was launched in 2020.

If you really want to know more take a look here (English text). If, on the other hand, you are satisfied with what I understand: in essence, the technique couples the color and light intensity data from some 2D images to produce a 3D scene. In fact, in addition to photographs, the system needs information on the position of the camera.

Researchers have been working on improving this type of model from 2D to 3D for a couple of years, adding more complexity to the renderings, while reducing the timeframe. In fact, Nvidia claims that its new rendering method with Instant NeRF is perhaps the fastest ever created: the procedure goes from taking a few minutes to being completed practically instantly.

As the technique becomes faster and easier to implement, it could be used for all types of businesses, Nvidia says in a blog post. describing the work.

Instant NeRF can be used to generate avatars or environments for virtual worlds, capture video conference participants and their surroundings in 3D, or recreate settings for 3D digital maps, according to Isha Salian by Nvidia.

The technology can be used to teach robots and self-driving cars how to identify the size and shape of real-world objects by taking 2D photographs or movies of them. It will also be very useful in architecture and entertainment. He will help startups (also Italian, like this) to create faster digital representations of real environments that creators can modify and develop in a flash.

Artificial intelligence is constantly improving, and offers new perspectives to advertising: it will soon be possible to do product placement by adding new products inside ...