The evidence on the ground tells us that the use of killer robots is a reality. The US and Russian kamikaze drones are a terrible threat. 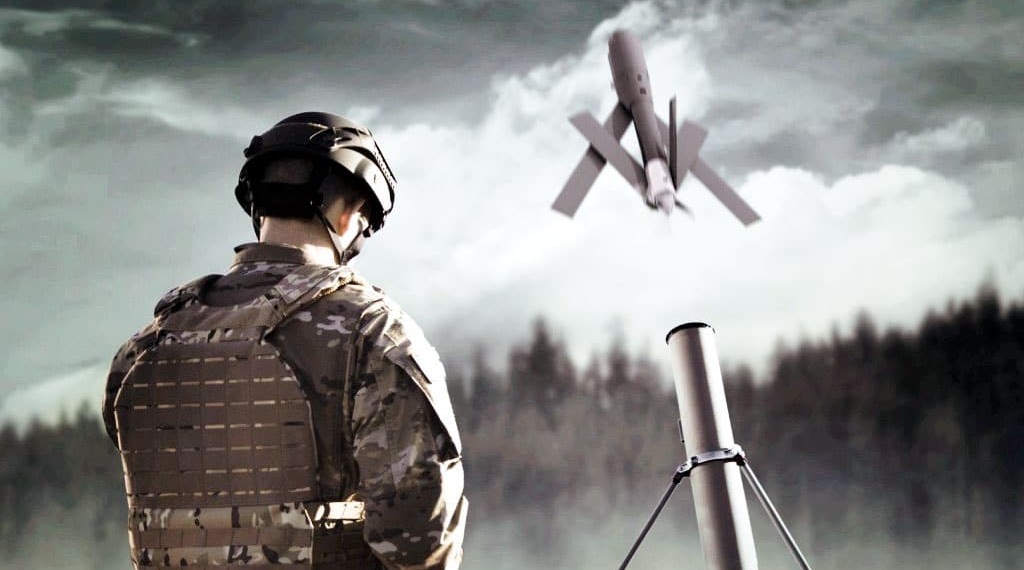 One and more "kamikaze drones" that use artificial intelligence to identify and eliminate targets without requiring human control are reported in the ongoing conflict in Ukraine. It is the first time that similar devices have been used massively, and it marks a point of no return.

On Telegram, the Ukrainian interior minister Anton Gerashchenko posted a photo of the KUB-BLA kamikaze drone. The aircraft, about two meters long, is manufactured by ZALA Aero, a subsidiary of the famous Russian arms manufacturer Kalashnikov. After being fired from a portable launcher, the KUB-BLA can patrol a target area for approximately 30 minutes, flying at speeds of approximately 130 kilometers per hour (80 mph).

The robot is programmed to seek and destroy an enemy target. When the target is identified, the kamikaze drone deliberately crashes into it, causing its 3kg (seven pounds) explosive load to explode.

In a 2019 demonstration, the company demonstrated its intelligent detection and real-time object identification capabilities.

A similar drone, second a United Nations report published last year, it may have been used by Turkey to "search and kill" troops on the ground in Libya's civil war. Vladimir Putin himself had asked for a ban on these weapons, which today seem to be used by the Russian army as well.

It raises discussions about sending an autonomous aircraft similar to the Ukrainian army as part of the new $ 800 million military aid package announced by US President Joe Biden. This time it is the kamikaze drone produced by AeroVironment and called Switchblade ("Pocket knife").

Switchblades are tiny kamikaze drones with a wingspan of just 60 centimeters (two feet) that can strike at long range. The drone is launched from the ground and unfolds its wings to go towards its target, equipped with a piloting system that allows it to follow its "prey" in motion thanks to artificial intelligence.

It fits in a backpack and costs only $ 6.000. Army officials described it almost like a flying rifle.

Giving computers the power to make this decision raises right concerns among experts. "Using technology to give robots the authority to determine who lives and who dies on the battlefront would be a step too far," he warns Steve Goose by Human Rights Watch.

The use of kamikaze drones in a war zone is a development with no return in the war and makes the number of victims potentially gigantic. The use of a killer robot (in which artificial intelligence is fused with weapons) shows that the technology is here and is used: in the fury of a war and with the cynicism of those who make, sell and "test" on human flesh these armaments.

"Autonomous weapons would lack the human judgment necessary to assess the proportionality of an attack, distinguish civilians from combatants, and comply with other fundamental laws of the rules of war," said a representative of the Stop Killer Robots Coalition.

Max Tegmark, an MIT professor, opposed the use of fully autonomous weapons. Unless it comes implemenunder a worldwide ban, it has warned that advances and the application of technology will continue to be used.

And unless there are bans, there will be more and more. The era of automatic horror: machines are kamikazes, the dead are men. 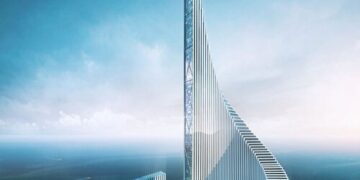 A domino tile game that flies to the sky: this is the project of the incredible skyscraper that will rise in ...