The analysis of nearly half a million Britons confirms one principle: a meat-free diet carries with it less risk of cancer. 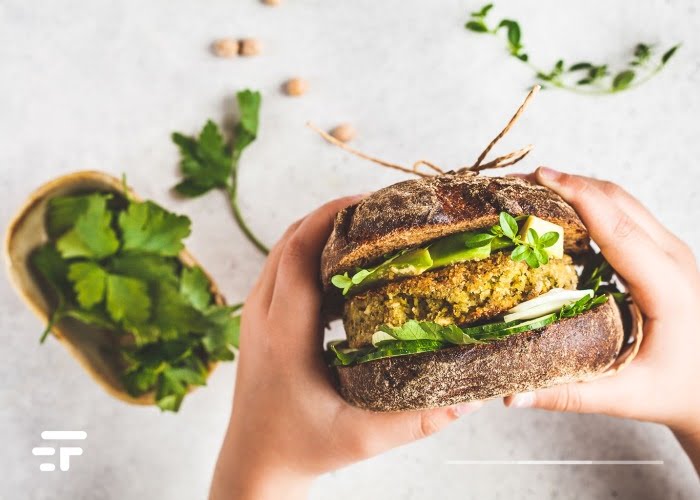 A new research large scale conducted in Oxford and co-funded by the World Cancer Research Fund and Cancer Research UK offers new evidence of the benefits of a meat-free diet. A vegetarian or vegan diet is linked to a lower risk of cancer than the consumption of animal meat, including that of fish.

The Oxford researchers examined the link between a meat-free diet and cancer risk. They did this by analyzing the data by more than 472.000 British adults who took part in the UK Biobank between 2006 and 2010.

The results of the study come within weeks of request from the European Parliament, which urged the EU to support a meat-free or predominantly plant-based diet to fight cancer.

The researchers asked the study participants how often they ate meat. They then placed them into one of four categories depending on the type of diet, as shown below:

Group 1: meat eaters (those who ate meat at least five times a week);

Group 2: Consumers with low meat consumption (those who ate meat five times or less per week);

Group 3: Pescatari (those who ate fish and plant-based foods);

All participants were cancer-free at the time they were recruited and were followed up for more than 11 years to see if they developed one.

During the seven-year period, 12% of the participants, or 54.961 individuals, were diagnosed with at least two different forms of cancer, including prostate cancer and postmenopausal breast cancer.

Compared to heavy meat eaters, low-meat consumers had a reduced risk of cancer of 2%. The fishermen had a 10% less of the possibility of getting cancer, while those who had a meat-free diet had the 14% less of probability.

In terms of specific types of cancer, the researchers found that:

It is worth pointing out, of course, that the study revealed a link between low meat consumption and a reduced risk of malignant tumors. To these factors must be added others, such as smoking and body mass index.

Finally, the study concludes that adopting a particular dietary practice, such as eating less meat or having a meat-free diet, may reduce the risk of cancer.

Perfectly in line with the long-standing advice of the World Cancer Research Fund: limit the consumption of red and processed meat, or adopt a completely meat-free diet. In any case, we eat more foods such as fresh fruits, vegetables, whole grains and legumes. 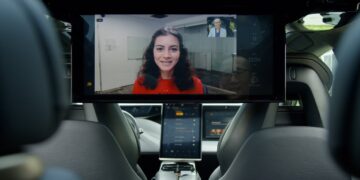