There is no two without three: our "stellar neighbor" Proxima Centauri has another planet revolving around it, and it is in the habitable zone. 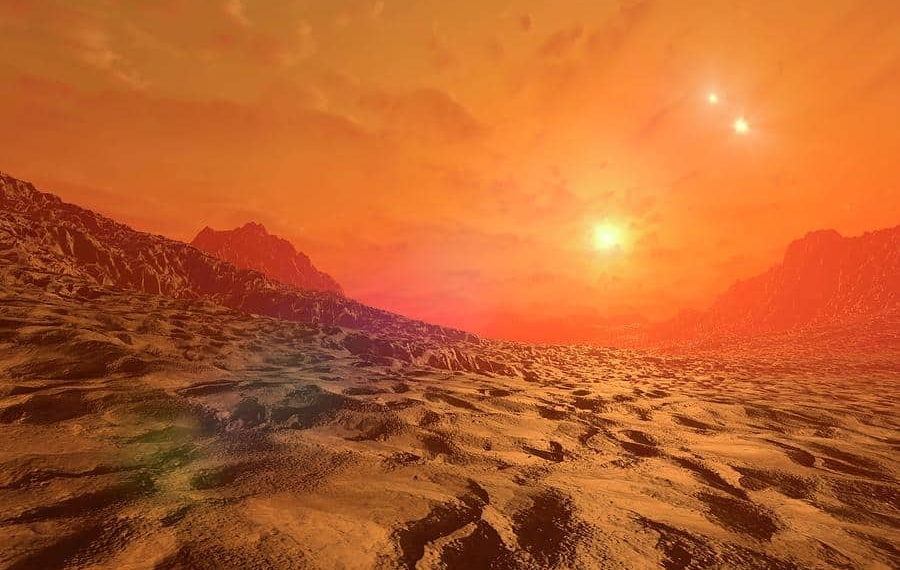 Our "stellar neighbor", Proxima Centauri, continues to hold surprises: the latest comes in the form of a newly discovered planet. I study just released comes from Portugal and bears the signature of João Faria, researcher at the Instituto de Astrofísica e Ciências do Espaço. Proxima Centauri is the closest star to our sun, "just" 4,24 light years away.

The newly discovered planet is called Proxima d, and it orbits Proxima Centauri at a distance of about four million kilometers. It is less than one-tenth the distance of Mercury from the Sun. It completes an orbit around its star in just five days, and is between it and the habitable zone (the area where water can also be on the surface of a planet). ).

Our closest star Proxima Centauri is already known to host two other planets: Next b, with a mass comparable to that of the Earth (which orbits the star every 11 days and is always in the habitable zone), and Proxima c, which is located on a more distant star (it takes five years to orbit Proxima Centauri).

Proxima b was discovered in 2016 with the HARPS instrument on the ESO telescope. Four years later, in 2020, the discovery was confirmed by a much more precise instrument. This is theEchelle SPectrograph for Rocky Exoplanets and Stable Spectroscopic Observations (ESPRESSO). It was during these more recent observations that astronomers spotted the first hints of a signal corresponding to another planet.

“After getting new data, we were able to confirm the signal,” says Faria. "I am thrilled with the prospect of discovering an exoplanet so close to Earth."

With just a quarter of the mass of the Earth, Proxima d is the lightest exoplanet ever discovered by the method of radial velocity. The technique works by detecting small fluctuations in a star's motion caused by the gravitational pull of an orbiting planet.

"It's a hugely important discovery," he says Pedro Figueira, scientist of ESPRESSO instruments at ESO in Chile. “It shows that the technique of radial speed it has the potential to unveil an entire population of planets like ours, which should be the most abundant in our galaxy and which can potentially host life as we know it. "

Espresso and his brothers

This result clearly shows what ESPRESSO is capable of: I wonder what it will be able to find in the future, and when it will be completed by its “companion” ELT, Extremely Large Telescope, currently under construction in the Atacama Desert. It will be crucial to discover and study many other planets around nearby stars. 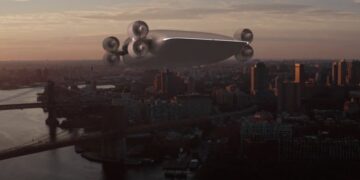 A different approach to air transport by drone: more passengers and UFO shape: it's Kelekona's eVTOL.