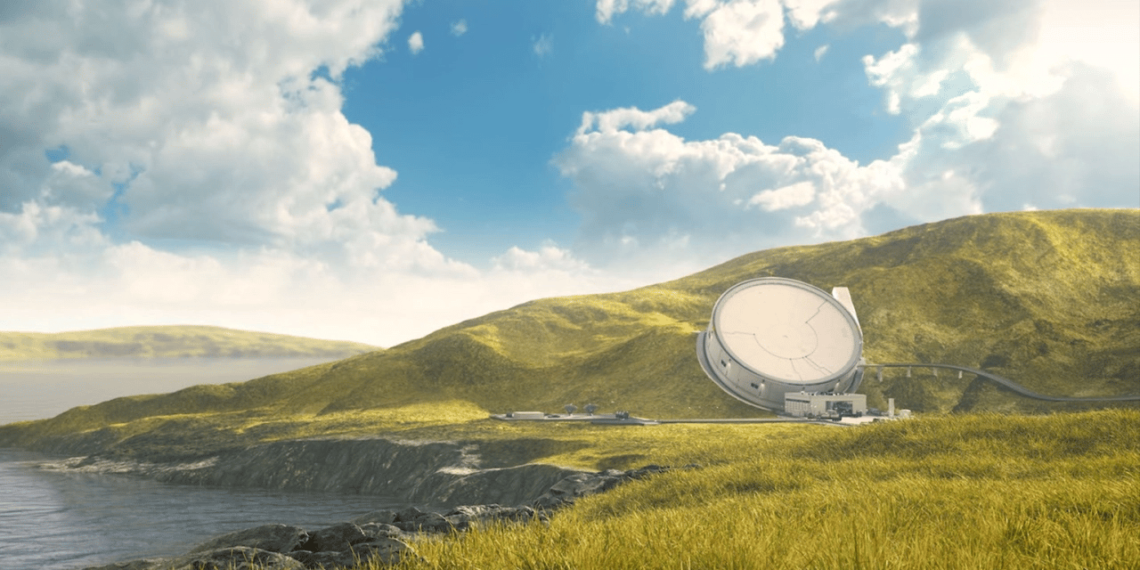 We have been challenging space for 70 years with huge rockets the size of skyscrapers. What a sight to see them rise up like columns of fire, but it is also a method that, when you think about it, seems prehistoric.

What if there was a better, cheaper way to put payloads into orbit? What if we just throw them up there like a stone from a catapult? If it sounds strange to you, wait until you know SpinLaunch, a company that has already taken the first steps to make this a reality. You will not remember its presentation: it took place on 10 February 2020, at the beginning of the Covid emergency. I also told you about it, in this article, but we were all distracted by each other: right? In the meantime, things have progressed.

Tikkovsky's rocket equation is all that limits us. This little detail says that, since the chemical energy stored in the fuel is used to carry on a rocket, you have to carry this fuel with you and burn it hand-to-hand. This implies that the rockets are huge: practically flying tanks. SpinLaunch wants to eliminate most of this fuel.

At the base of the proposal SpinLaunch's Orbital Launch System (OLS) there is a giant centrifuge. A huge rotating arm about 90 meters (300 feet) in diameter, encased in a giant cylindrical vacuum chamber (It gives me the impression of being a large can of tuna standing on its side).

The arm is enclosed in an arrowhead-shaped casing and holds the payload. As the load revolves around the centrifuge, it reaches 8000 kilometers per hour (5.000 mph) before being fed into a vertical tube and "fired" through a casing that serves to create the vacuum. Pum, from the tube to space. 60.000 meters high (200.000 feet), right where SpaceX turns on the second stage of its rockets. At that point, the SpinLaunch modules will also activate a small rocket engine that will carry the payload into orbit.

A centrifuge for firing loads into orbit. It sounded like science fiction and instead ...

It's an incredibly interesting idea, isn't it? And last October it was tested for the first time with a 1: 3 scale prototype. It worked. Take a look too.

What can SpinLaunch do for us?

How far could we go with this type of method of launching "kinetic energy" compared to the dangerous, expensive, bulky chemical energy we see today?

Two enormous advantages and a limit to overcome. The most important benefit of SpinLaunch's OLS will be the cost. A fully operational system should bring the cost of a launch to orbit to approximately $ 500.000. It's a 20 times reduction.

The other advantage will be the Cadenza. Launching a rocket takes a long time to prepare: from loading onto the platform to refueling. This implies that each launch can take place weeks or more apart. With SpinLaunch, it may be possible to have multiple launches in a single day.

The limit? The bullet experiences an acceleration approximately 10.000 times the force of gravity. This is enough to tear the skin and muscles of a human being: it cannot carry astronauts, nor large satellites (maximum 200kg, 440 pounds, less than the Hubble Space Telescope).

However, even excluding people or large space telescopes, there are still plenty of businesses for SpinLaunch launches into orbit. If everything works out as it should, we will soon have a very interesting new way to take things out of this world. 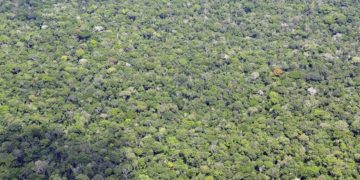