If you're looking for advice on how to cut live meeting times to 15 minutes or less, here's some from industry experts. 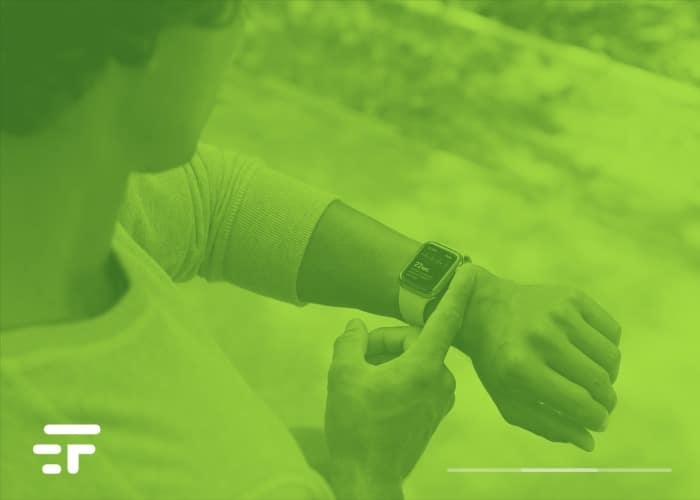 "Hey, can we have shorter, more engaging meetings?"

Is the question that the CEO of the software Jim Szafranski receives from virtually all of its customers, ranging from start-ups to Fortune 100 companies. Because the point is: Customers are increasingly looking for expert guidance on how to cut live meeting times to 15 minutes or less. .

Prezi customers are not alone: ​​about half of the executives interviewed by consultant Korn Ferry as early as 2019 he claimed that spending too much time at meetings distracted them from work. Then Covid also arrived. What do you do now?

Meetings of 15 minutes are enough and advance

Szafranski suggests organizing pieces of the meeting in advance at a convenient time for each participant, in order to make the “live” part of the meeting more efficient. To do this, just record a short video to clarify the topic and the decisions that will be made during the session. “This grabs the attention of the guests”.

Sending advance information via video or collaboration with online systems such as Google Docs is effective for "asymmetrical and bright" communication that I told you about here. It works precisely when staff have different time zones, or just want to structure their working day differently.

Another system is to create "mental spaces" without meetings. Spaces that obviously also become times: Szafranski's company has established that there will be no meetings on Wednesdays, to allow its 300 employees (in 13 countries) to catch their breath. The idea is to "push hard" for a couple of days (Monday and Tuesday), then rebuild your mental energy and collect midweek thoughts in this break, then discuss these topics "live".

How long will it take?

A little. Short while. The above 15 minutes are a serious indication. A Microsoft study on brainwaves showed that meetings of more than 30 consecutive minutes have increased stress in the participants and the company reduced the default length of Outlook meetings in 2021.

It also works for those who are already used to it

The software company Zapier has been working remotely since its founding in 2011. It now has a workforce of around 500 in 38 countries. Individual teams held short daily meetings on Zoom called “standups,” in which each person updated colleagues on what was done on the last day, what to do next day, and any problems.

In 2020, however, with a post on his blog, Zapier explained how his standups had gotten out of control, often contemplating topics that were relevant to only a few members and useless to everyone else.

That's why the company eliminated this type of meeting, and replaced it with… text. Text communications handled by a bot using Geekbot software in the Slack messaging app. The bot asks team members to report on their work and any problems, taking about a minute to do so.

Against a tsunami of notifications you need organization ... and emojis

The question will have arisen. Does relying on messaging apps mean dealing with endless notifications? It's not for sure. To avoid this, organize Slack channels by topic and encourage people to use emojis for quick reactions. If the thread becomes too long and difficult to read (if and only if) then you schedule meetings.

Even for recurring meetings, however, automation can be useful. Zapier uses it to create the theme lineup, send them out to attendees in advance for reviews, and then send out meeting invitations. Another way to focus only on the conversation and ideas in the famous 15 minutes of confrontation.

When everything is lacking, even in-person meetings can improve

Robert Chmielewski, CEO of the real estate start-up website ShareSpace, prefers face-to-face meetings to written notes. A question of quality rather than effectiveness: people, he says, express ideas and talents better when they are face to face. Good. Are we back to the problem of endless meetings again, then? Not at all.

Chmielewski's team uses a three-step process to make sure meetings are short and efficient. First phase, the organizers define a clear purpose. Second phase, establish an agenda and format the topics not by topics, but with questions, which are more precise and point to an answer. Third stageobviously contingent meetings. But watch out, adds Chmielewski: the 15 minutes are only a result, not the general goal.

You know the general objective. Eliminate what we have all thought at least once: avoid whole useless meetings, when an email would have been enough. 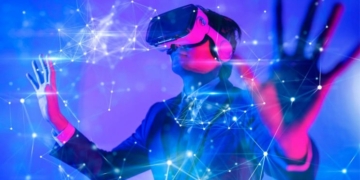