Entering video conferences in pajamas and with tousled hair, and looking perfect: that's the promise (kept) of EmbodyMe 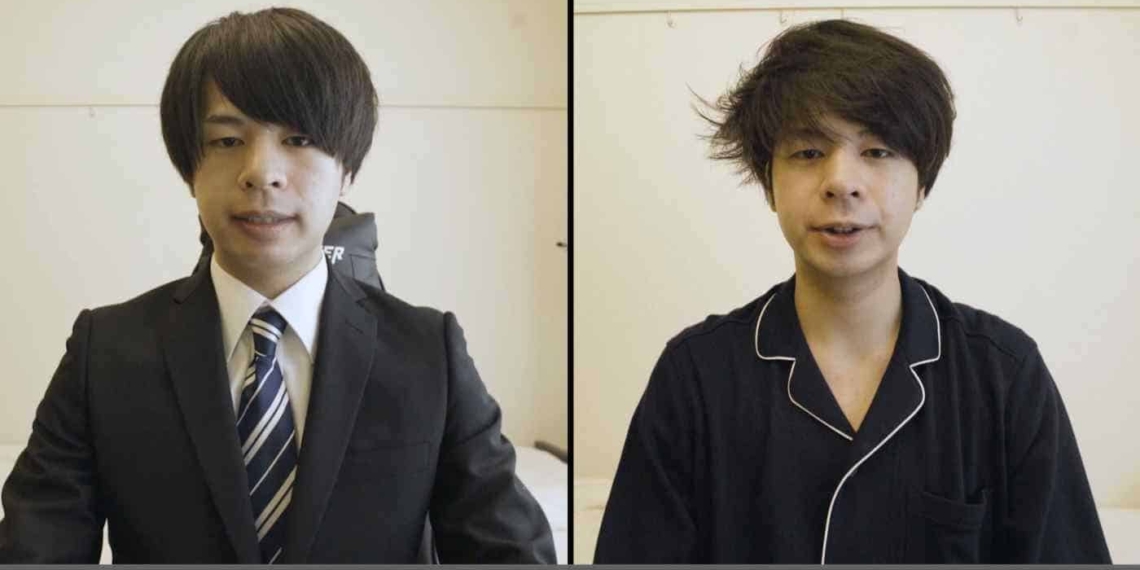 A Tokyo startup specializing in artificial intelligence has devised a method to make workers appear digitally professional even if they have just woken up, now that video conferencing has become an essential business tool.

Users who download the software EmbodyMe on their computer they start by uploading their own photos in professional clothes. The software's artificial intelligence then generates a more refined version of these images allowing users to participate in Zoom or Teams videoconferences dressed to perfection.

Even if they are actually wearing pajamas.

Since launching its beta in (seems distant) September 2020, EmbodyMe has progressively expanded the features in light of growing popularity. The basic filter is free, but for around $ 8 a month, users can upgrade and access additional features. The success is such that the company is now expanding with a focus on the business sector.

How does the deepfake suit app work in video conferencing?

EmbodyMe is based on several complex technologies. It tracks 50.000 different points on users' faces in 3D to detect changes in expressions which, combined with neural rendering, allow it to generate a natural looking image on the screen.

The system can reflect users' movements even when they approach the camera: the effect is quite realistic. The app can generate high-quality images in 0,01 seconds, at least 50 times faster than competitors and with virtually no latency.

It will work more and more

Digital models like EmbodyMe will be increasingly popular. They will be a little bit the missing link between us and the synthetic avatars that will populate metaverse and augmented reality, representing alternative versions of ourselves or even synthetic people made of graphics and artificial intelligence.

Whether you're a remote worker who's been video conferencing in your pajamas for months, or just getting used to the idea of ​​virtual meetings, EmbodyMe is a great tool to help you look your best. With its realistic deepfake outfits and natural looking images, you can be sure that you will always be on target.

Deepfake, but in shooting.

Are you looking for solar panels? Then you probably already know that you will need an inverter to generate usable power. You will also notice that ...