Penn State University scientists have created a flexible thermoelectric generator that can revolutionize the industry. 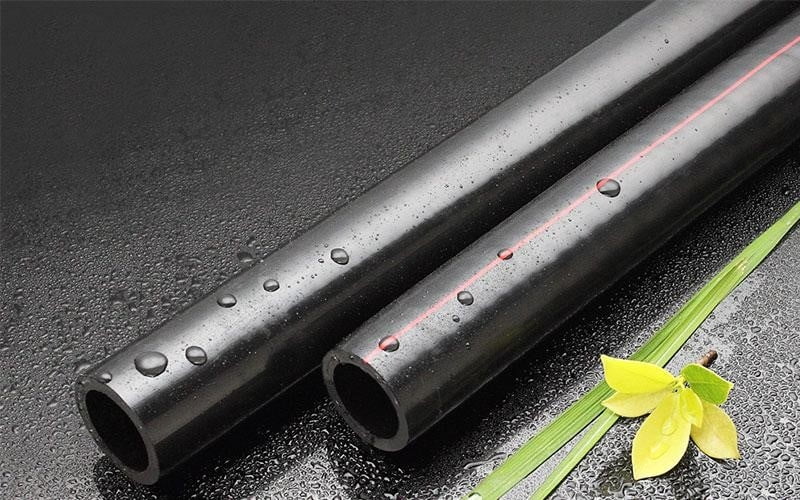 The energy systems that power our lives also waste a lot of heat: think about leaks from hot water pipes in buildings and from vehicle exhaust pipes. Scientists at Penn State University have developed a new flexible thermoelectric generator that can wrap pipes and other hot surfaces and convert wasted heat into energy. It works better than expected.

"Much of the heat generated when we use energy is essentially lost, often lost to the environment," says Shashank Priya, a professor of materials science and engineering at Penn State. "We have never had accessible methods of trapping and converting that heat into useful energy in flexible forms."

Researchers worked to increase the efficiency of thermoelectric generators, which convert temperature changes into electricity. What did they get? A new production process to produce flexible devices that recover waste heat and convert it into energy very efficiently. A discovery that could have a great impact on the development of thermal and electric generators.

Flexible devices do not have to be glued to a rigid support, and they adapt better to curved surfaces such as those of pipes: efficiency guaranteed.

In tests conducted on a chimney, the scientists reported to Applied Materials & Interfaces that the new generator possessed a power density higher than 150% compared to other leading technologies. When tested on a hot surface, an enlarged version with dimensions of just over 19 square centimeters (3 square inches) maintained a 115% power density advantage.

“Think of an industrial power plant with pipes hundreds of meters long,” says Priya. “If we can wrap this generator around such large surfaces we can generate kilowatts of energy from wasted heat. Heat that today is simply thrown away ".

How these flexible devices are made

The thermoelectric modules that make up this "tailor-made" generator of energia they are made up of groups of many small couples, comparable to tables with two legs. Many of these two-legged pairs are linked together to form a flat, square device.

The test generator consists of 72 pairs. Its effectiveness shows the possibility of building large-scale thermoelectric generators that do not lose performance or power density when scaling to larger sizes.

Within a few years, given the prices of certain sources, such devices could make a difference. 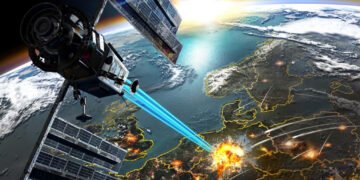