Climate change could transform the destiny of coffee: from a drink for all to an elite product, to be sipped like a wine. 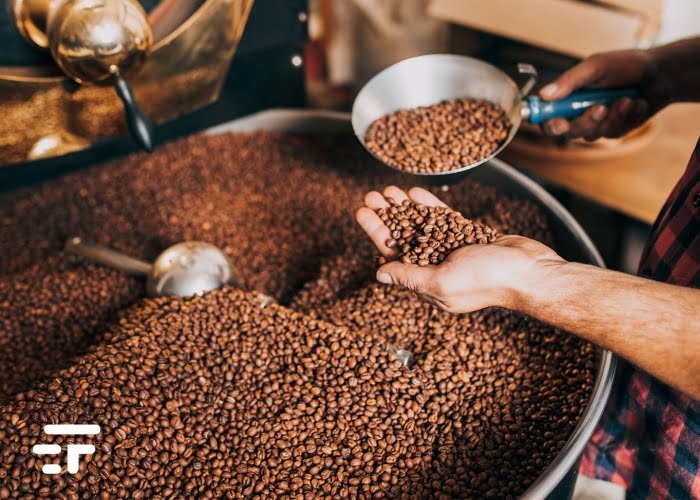 In this scenario of moderate climate change, half of the world's best coffee growing territory could be lost. Brazil, which produces more than half of all coffee on earth, will see a reduction of 79% of its land most suitable for the production of coffee.

This is one of the main conclusions of a new search Switzerland, which assessed the potential consequences of climate change on coffee, cashews and avocados. They are three important commodities, traded internationally and produced mainly by smallholder farmers in the tropics.

Coffee, a king in check

Of the three products considered in the study, coffee is by far the most important. Its global market is expected to reach 460 billions of dollars in the 2022 about 20% increase over the next five years. Avocados and cashews are expected to have sales of $ 13 billion and $ 6 billion, respectively, over the same period.

The main conclusion of the study? The climate change expected will likely result in a substantial reduction in the amount of agricultural land suitable for the production of these crops in some of the important areas of the world where they are currently grown. In turn, this will affect growers and customers around the world.

Most climate change research so far has focused on important staples such as wheat, corn, potatoes and oilseeds grown in temperate climates.

Tropical ecosystems have received far fewer studies. And it is a mistake, because they represent about 40% of the earth's surface of the planet and host more than 3 billion people, that there will be 4 by 2050.

The approach of this study is extremely innovative in assessing the dangers of global climate change on agricultural productivity. Researchers combined soil and soil properties with key climate variables such as temperature and rainfall. This gave him a more detailed look at future impacts that could alter crop fitness, including to changes in factors such as pH or soil structure.

These studies are beginning to reveal the unexpected complexity of the impacts of climate change on some of the world's most cultivated crops in the tropics. The effects will not be dispersed evenly: some areas may even benefit (parts of China, Argentina and the USA).

Hope a part of the disappointing delays on the part of world leaders in reducing greenhouse gas emissions does not depend on it.

What to do? It will be necessary for us to adapt to the changes taking place in the tropics, for example by moving the cultivation of specific crops to different regions where climate impacts will be more favorable. In the short term, many tropical crops will become scarcer and therefore more expensive in the future.

In terms of coffee, this could mean going from a cheap everyday drink to a delicacy to be enjoyed on special occasions, a bit like a fine wine. 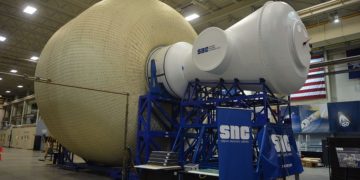 A rigid structure houses an inflatable habitat that can expand in later stages of the journey. The module consists of rooms ...