The Biped harness is the future of the blind, the device capable of alerting them before any collision or accident. 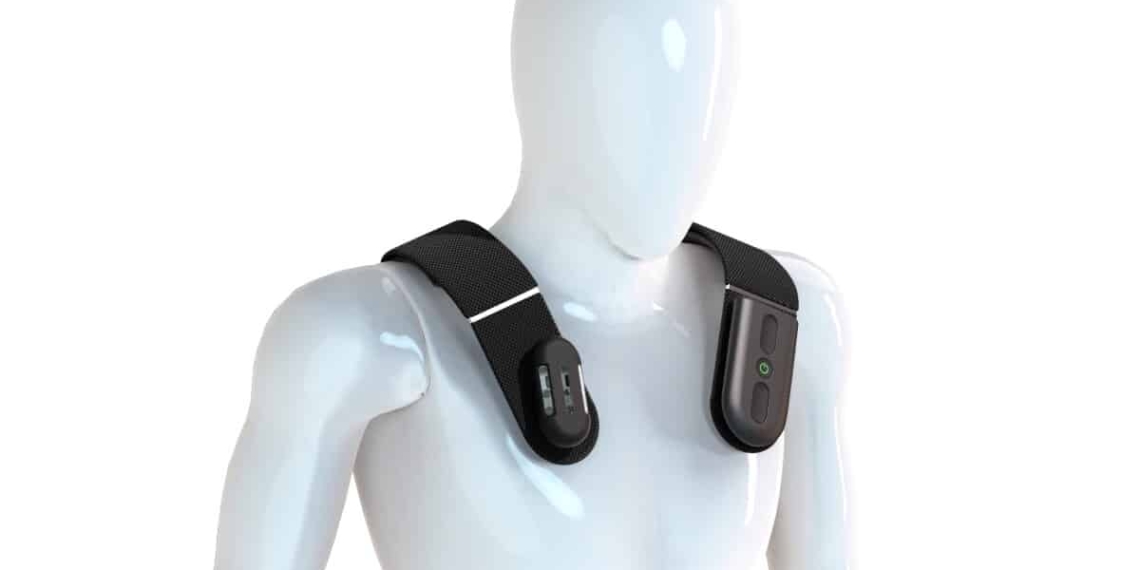 Biped, the new wearable device for the blind, is equipped with sensors suitable for predicting a collision.

As well as a new generation car, the small armor of the startup Biped predicts accidents and warns the wearer.

Thanks to its modern technology, it will be easier for blind people to defend themselves and avoid any clashes. Biped will alert users thanks to special acoustic signals, transferred through the help of headphones.

The startup Biped has recently announced the design of the device, which has the shape of a harness to be worn on the shoulders. A wireless system connects the armor to a set of headphones, which facilitate the alert process.

3D infrared cameras positioned on the front of the device allow you to get a complete view of the street in front of the wearer's eyes. Potentially dangerous objects are recognized by an integrated, motion-sensitive microprocessor.

The armor of the blind

The set of cameras, combined with the sensors, track the trajectory of moving objects. In this way, it can predict the impending collision, alerting the user through an audio signal.

The audio is directed into the headphones so as to be even more intuitive.

If the obstacle is to the right, for example, the signal is heard in the right ear.

The lithium battery is advanced enough to resist over six hours. The blind can wear it while walking on the street, avoiding collisions with objects and people.

At the moment the weight of the device is 900 g, light enough to be carried every day and even for several consecutive hours.

The startup is looking for volunteers with problems at the view in order to carry out beta tests, necessary to understand the shortcomings of the device.

The final launch has not yet been scheduled, but we expect to see it on the market within the next two years.