Following his theories on the patterns of nature, physicist Geoffrey West hypothesizes a pill capable of increasing longevity and health. 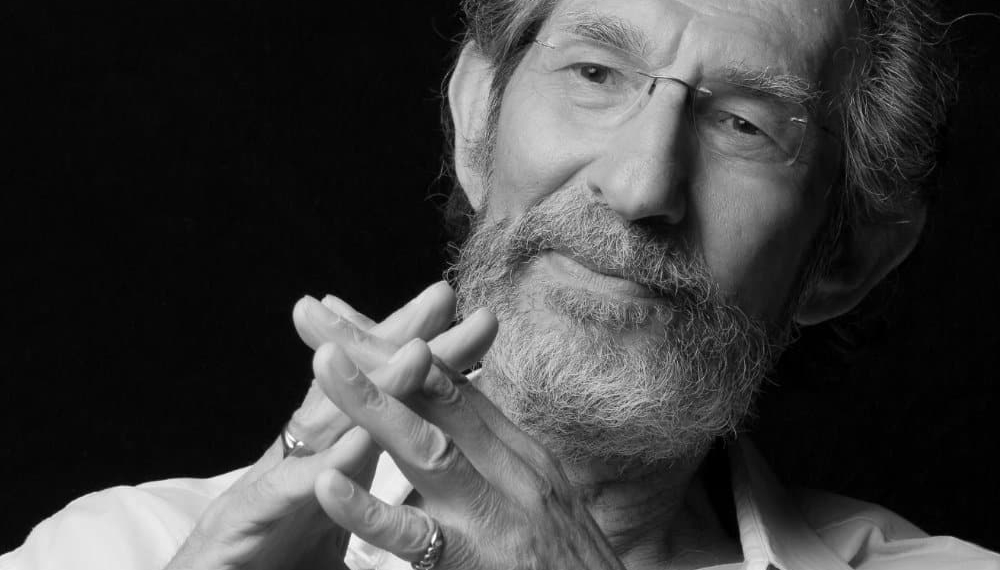 It is one of the most fascinating aspects of the natural world: certain shapes seem to repeat themselves endlessly, on a small and large scale. The branches of a tree are very similar to blood vessels. The largest mammal, the whale, is an XXL version of the smallest, the shrew. Recent research they even suggest that the structure of the human brain resembles that of the entire universe. Nature "reuses" its most successful forms.

The theoretical physicist Geoffrey west of the Santa Fe Institute in New Mexico deals with fundamental questions in physics, and there are few more important than this: Why does nature reuse the same forms over and over again? West explains that these "criteria" of nature are nothing more than "the universal mathematical and physical properties that make an organism vital and allow it to develop and grow." From this insight, West deduces a number of factors that could lead to incredible discoveries about how life works and improves. And what does the pill have to do with it? I get there.

There is a direct and surprising consequence that arises from the deepening of the reasoning made by West. It's about energy consumption: we might expect the size of an organism and its energy needs to shrink to the same extent. To say, an organism twice the size of a mouse would need twice as much energy (food). Well, that's not the case. Scaling this pattern upward, it turns out, constantly confers a saving of 25% in the amount of energy required. An organism of double size it doesn't need 100% more energy, only 75%.

This energy "saving" implies that larger organisms live longer, West says. This is because the internal networks of the organism, requiring less energy, are consumed 25% slower. West compares the effect to a road: with traffic it tends to wear out more and more. Less traffic, less wear. Larger organisms "wear out" more slowly and stay viable longer. Yes, but the pill? A moment.

A pill to lower the body temperature

To extend human life beyond its span of about 100 years (barring accidents, abuse and genetic misfortune, of course) West says there are basically two ways: either reduce wear, or increase repairs.

Reduce wear it means reducing the amount of energy our networks have to process, lowering our metabolism. (This explains my inner question: “if larger organisms live longer, why does a turtle live longer than us?”. The turtle is smaller, but has a much slower metabolism). West notes that eating less might accomplish this, but experimental studies haven't shown that reducing calorie intake actually has a large metabolic effect.

Another option has to do with one of humanity's most distinctive characteristics. Human beings are homeotherms: it means that our body temperature remains substantially constant, little affected by the external temperature. This dissociation with the outside temperature has been a great advantage for survival, allowing us to live in different climates, but it carries a high metabolic cost.

More than tall. Keeping our bodies warm in cold weather and cool in hot weather requires a dramatic increase in the metabolic rate. With this in mind, West envisions a pill that lowers our body temperature (and consequently our metabolic rate). A pill capable of reducing the wear and tear of our networks and allow us to live longer.

A "thermal" pill: would it work?

Compensating for the thermal difference impacts our internal networks, West says, because the chemical reactions within our bodies react exponentially to temperature. "A small increase in temperature increases the metabolic rate exponentially." (This, West points out, is why the one or two degree increase in global temperature caused by climate change is so biologically significant.)

Developing a pharmacological solution, a pill that helps us regulate the temperature could be able to solve two problems: that of longevity and that of the effects of climate change.

Dr. West, you know how to deal with words: but I have an idea that the second thing is that this looks more like a patch than a miracle. 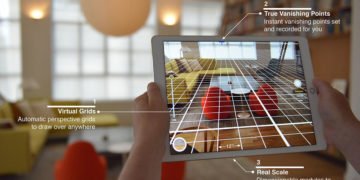 Each piece is made with an obsessive level of detail: with augmented reality you can examine it and try it in ...