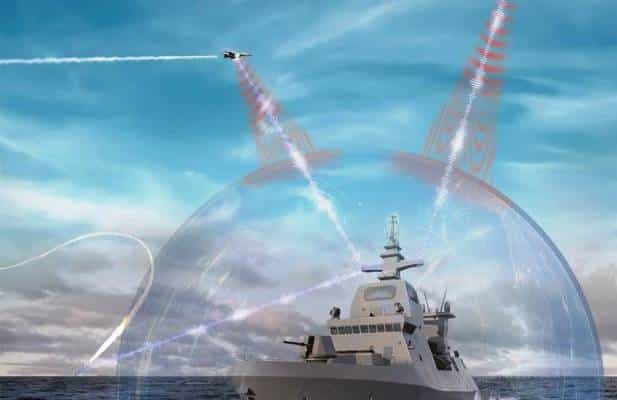 in Military
⚪ Reads in 3 minutes

In the Second World War, the operators assigned to the ECM, took care of confusing and diverting the enemy's radars, avoiding and foreseeing any attacks.

Today, the science behind the systems used for "electronic warfare" is increasingly precise and impressive. There Israel Aerospace Industries (IAI) has recently presented the Scorpius system to the public, capable of hitting and destroying different types of threats at the same time.

Scorpius "upsets the scale of electronic warfare, providing the world with revolutionary capabilities for electronic defense and destroying enemy systems",

Let's dwell for a moment on Scorpius' system of action and what changes could affect the industry and all future electrical wars.

The Scorpius system and Electronic Warfare

The Scorpius system is endowed with an enviable precision, as well as a marked capacity of "adaptation".

At the same time, the IAI creation can scan the entire surrounding region, pausing in search of possible enemies / targets.

As it identifies its targets, the system prepares certain ranges of action, focused on creating a interference strong enough to significantly threaten the electromagnetic spectrum of enemies.

In a possible electronic warfare, Scorpius would help the owners to stop the attacks and arrive prepared for the possible blows of the opponents.

Israel has created a machine powerful enough to hit threats of various kinds without problems. Ships, missiles, UAVs, low probability of interception (LPOI) radar; any object that works through the action of an electromagnetic spectrum has no way out against Scorpius.

The innovation proposed by the IAI

La Israel Aerospace Industries has managed to create such an interesting and powerful system, thanks to the continuous search for innovative systems for electronic warfare.

What most of all makes Scorpius noteworthy is the sensitivity of its receiver and the incredible transmission power (ERP). These two elements are responsible for the system's speed of action and its multi-objective ability - the ability to hit multiple targets at the same time.

At the moment, the system branches into three different components, capable of blocking both air and ground threats:

In reference to the complete product ADI DULBERG, Director General of the Intelligence Division of the IAI, said

We just have to hope that the buyers of the IAI will learn to use a new deadly tool dedicated to electronic warfare wisely.