Here comes the hypersonic missile you did not expect: in the super secret tests in August, China showed progress that amazes (and worries) the US 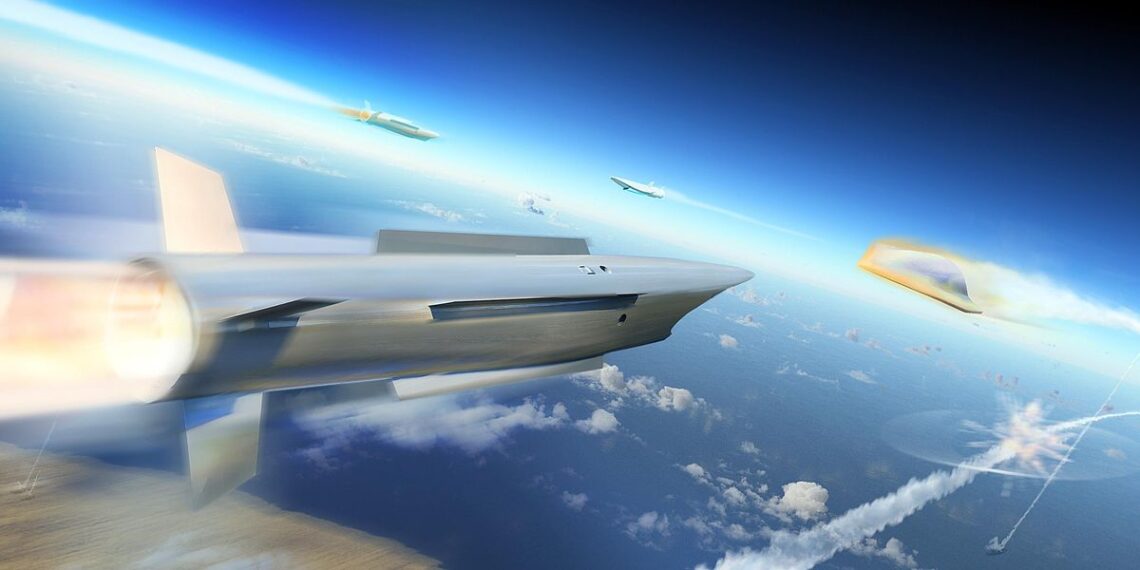 In late August, China launched a hypersonic missile test that took the US government completely by surprise.

The hypersonic missile would have circled the world in low Earth orbit before heading towards its intended target, anonymous sources report to the Financial Times.

"We have no idea how they did it"

The nuclear rocket launched as part of the Chinese test carried a hypersonic gliding vehicle that allowed it to travel at incredible speeds.

It is news that US intelligence was caught off guard by the missile test. Although the hypersonic missile reportedly missed its target by nearly 40 kilometers (about two dozen miles), US officials were surprised at the Celestial Empire's progress on hypersonic weapons.

"We have no idea how they did it," a source told the Financial Times.

A hypersonic aircraft […] flies at lower altitudes and can move in flight, which makes it difficult to track and destroy.

Taylor fravel to the Financial Times

In the event of an attack, to be brief, this type of weapon would make US missile defense perfectly useless. And I assume that of other countries, if it gives me so much.

Also complicit in these advances, the distrust between the US and China (it seems appropriate to say it) starts to break the sound barrier. 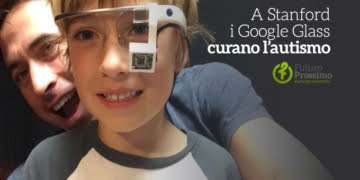 Autism Glass Project is a laboratory of the School of Medicine: in a small office in the administrative building, researchers Catalin Voss and Nick ...